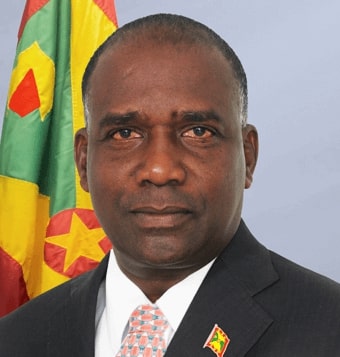 Oliver Joseph - Foreign Affairs Minister
The Government of Grenada takes very seriously the allegations made by Warren Newfield, who tendered his resignation on Thursday, as Ambassador at Large and Grenada’s Consul General in Florida.

In his resignation letter, Newfield described the Grenada Government as “an antibusiness regime” that disregards investors’ rights and breaches agreements.

It must be noted that there has been no recent change in Government policy on business operations and investment. Therefore, the accusations are seen as a clear attempt to hurt the country and the Government.

In fact, in recent years, Government has seen a marked increase in the level of investment in the country, with several major private sector projects currently underway in various parts of the country.

Government asserts that it was investigations into matters relating to Newfield’s Kimpton Kawana Bay project that triggered the “anti-business” allegation.

In light of its concerns, Government has already approached an independent auditor to investigate the matter.

In so doing, Government further seeks to protect the integrity of the CBI programme, ensuring greater accountability and transparency in the execution of projects and safeguarding the resources of investors.

Grenada’s CBI Programme remains one of the most respected in the world, with ongoing increases in the number of applications. Due diligence and accountability form the nucleus of the programme and all CBI developers, marketing agents and local agents are required to comply with Grenada’s law.