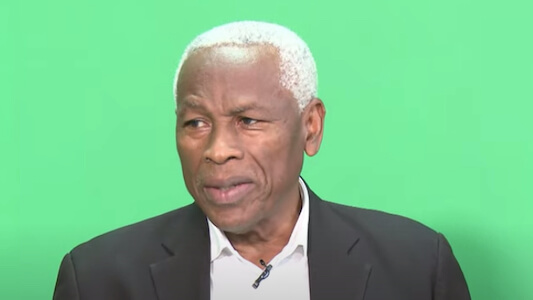 Gregory Bowen - Former Minister of Finance in the NNP administration

The New National Party (NNP) administration while in Government undertook to resolve the Public Servant pension grievance through dialogue and involvement with stakeholders. Despite the cost implication, the Government took bold and decisive actions to address the matter which dates back to 1983.  The commitment was given to start pension payments at the end of 2022.

In 2018, Government took the first major step to addressing the Pension issue by “topping up” the NIS pension to 70% of the final salary of all retirees. The only outstanding issue was the size of the gratuity to be adopted.  With the court case ruling later, the pension liabilities from February 1985 took effect as per the various Pension Acts.

Subsequently, the NNP Administration announced its intention not to appeal the case and solicited technical support from the International Monetary Fund (IMF) and The Pension Strategy Committee to further examine the implications of the Court ruling.

Among the recommendations was the need for reconstitution and reconvening of the Pension Reform Committee to gather all the data pertinent to eligible persons not yet recorded, estates, and years owing to pensioners deceased. This is necessary to determine the actual retroactive cost.

The New National Party wishes to advise that figures related to pensions payment are all preliminary until verified by an Actuary or until all data is collected and verified. It must be noted that the $60M referred to by the current Prime Minister is the preliminary figure for retroactive payment only.