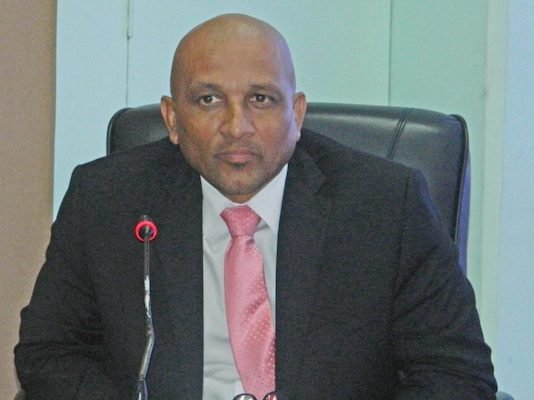 The Bill, which seeks to regulate the containment of the spread of COVID-19 in the country, in the interest of public safety, public order and public health, was down to be tabled at a meeting of the House of Representatives on Wednesday.

However, after concerns raised in the public, government issued a statement saying while the Bill does not significantly change the existing regulations, and does not contravene our Constitution, the Government has listened to the concerns raised, and will delay the process to give an opportunity to address them, keeping in mind that the health and safety of our people must not be compromised.

A Government statement says the sole intention of the Bill is to protect people, especially now that it has taken the decision to reopen the country’s borders.

The statement added that government accepts responsibility for not ensuring that the public had a full explanation of the Bill, before attempting to take it to Parliament, and therefore commits to improving the process. Mr. Ramdhani says this is a commendable move. “I applaud the government for the fact that they have listened to the people. A special sitting of cabinet was held and the entire cabinet unanimously agreed to engage in this formal consultation process.”

The Attorney General says he has reached out to the President of the Grenada Bar Association and the bill has been circulated among its members.

The plan is to set up an email address where the public can send their comments and concerns, so that they too, have a chance to participate in the process.

He is heartened that young people are also showing interest in the bill. “I think they are important to this process. Their understanding of the issues will assist all of us in ensuring that whatever we do finally will be in the best interest of all of Grenada, and will only go as far as is necessary to safeguard Grenada, its people, its property, its life and its health.”