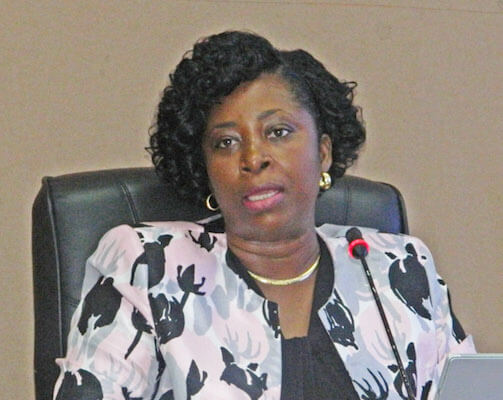 The Grenada government has rolled back on its previous decision to order all schools on the island to resort to full-blown re-opening of all classes from Monday for students despite a sharp increase in Covid-19 cases.

A leading member of a religious denomination on the island told THE NEW TODAY that this is no longer the case with the Ministry of Education sending out a bulletin late Friday afternoon giving new guidelines on the issue which has met with negative reaction from several parents concerned about their children being exposed to the deadly virus.

“As far as I know the ministry has back-peddled,” said the official who did not want to be identified.

According to the source, after the ministry gave instructions to the schools for full re-opening from tomorrow with all students, several of the principals were already in the process of making preparations for the process to take place when they received another fresh set of guidelines.

He said that after the school day had already ended on Friday and some principals were already at home and others were just getting ready to leave the compound sometime after 3.00 p.m. a message came to them from the Ministry of Education.

This message, he said, indicated that the schools are now required to maintain the 6ft Social Distance protocol from Monday which in effect means that many schools due to the relative small size of the compound will not be able to cater for all students coming back to classes.

“That means that they cannot go full-scale again as the ministry wanted it. What most of the principals will probably do now is stagger – some (students) come today, some come tomorrow and another set (come the following day) as they were doing previously,” he remarked.

The religious figure stated that the Ministry of Education did not consult or engage in any discussion with the respective school bodies on the island on the protocols to be enforced for the full re-opening of schools for the new school term in light of the rising Covid-19 cases.

According to the official, this body holds meetings from time to time with the Ministry of Education on issues relating to education at the school level.

“As far as I know there was no meeting in regards to this (the protocols to be followed),” he said.

THE NEW TODAY understands that the Conference of Churches is due to meet on Tuesday and it is possible that the issue of holding classes in the current Covid-19 environment might be discussed by the clerical leaders.

There are reports that several schools have been affected by the new and rising cases of Covid-19 in Grenada including one leading secondary school in which the principal and about five to six teachers have been forced into isolation after testing positive for the virus.

Following is the updated bulletin from the Ministry of Education on the protocols to be followed by the schools on Monday for the holding of classes:-