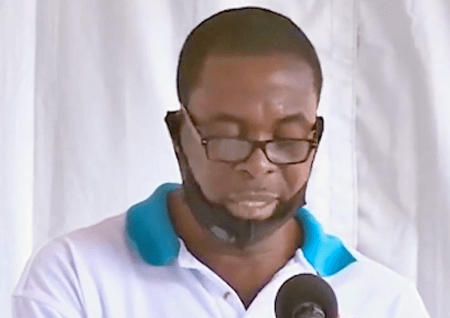 The Grenada Union of Teachers (GUT) has agreed to accept a government proposal in which a local financial institution will give teachers cash in exchange for bonds from the state as part of a settlement agreement on salary increases reached at a mediation meeting Friday.

After a long and protracted battle and street protests, agreement has been reached to pay the 4% increase that was due since January as part of a 2019 Collective Agreement reached with Unions, Government agreed to a 4% compounding salary increase for the period 2020 to 2022.

The settlement terms are a combination of cash and bonds, however the bonds will be held by an unnamed financial institution.

The agreement reached Friday will result in the four percent increase being paid in August while the seven months retroactive pay will be met by a bank which is expected to take the Government issued 12-month Bonds and pay the workers upfront in cash.

The cash for bonds arrangement has been scheduled for settlement by the end of October but it is not yet a done deal.

A GUT official said, “An institution is willing to purchase the bonds”.

“The bank is yet to meet with their Board of Management to sign off on the deal. The mediator went looking for a bank to take the Bonds,” he said.

The settlement was mediated by Minister of Labour Peter David after conciliation talks before Labour Commissioner Cyrus Griffith fell through.

The Government’s negotiation team was headed by Foreign Affairs Minister Oliver Joseph and the GUT team was led by President Jude Bartholomew.

Friday’s agreement ends a seven-month long struggle by the GUT.

However, the government is yet to reach a settlement with the Public Workers Union (PWU) and the Grenada Technical and Allied Workers (TAWU) which are engaged in separate negotiations as a team.

PWU President Brian Grimes had made it clear some weeks ago that his Union would not agree to any settlement that involved waiting on government Bonds to mature.

Initially the government had offered a 12-month Bond payment, meaning that workers would have had to wait for a full year for the Bonds to mature and to receive cash.

When the other two Unions return to the negotiation table they will most likely receive the same offer as agreed to by the GUT.

Reacting to news of the agreement reached between the government and the GUT, Grimes said it sounded “workable”, adding, “That sounds feasible but I work with a team and we are responsible to our membership, the highest decision making body within our Union.”