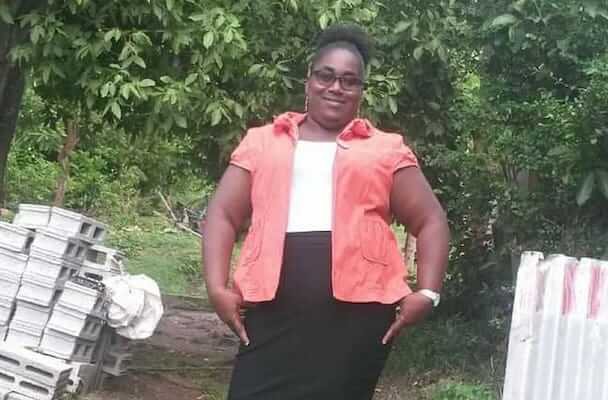 Police on the north-eastern seashore of Grenville have charged a female from the village of La Potrie in Hope located in St. Andrew South-east in connection with thousands of dollars missing from the Support for Education, Empowerment and Development Programme (SEED) within the Ministry of Social Development.

The suspect, 40-year old Dian Williams, was charged with seventeen (17) counts of stealing and money laundering from the SEED programme that is administered by Social Development Minister Delma Thomas.

A police source told THE NEW TODAY that the investigation is continuing and the sum discovered missing so far is EC$11,000 and it is more than likely that additional charges will be forthcoming.

Bail was granted to Williams in the sum of EC$20,000 that was posted for her by an elderly lady from Marquis by the name Ursula Gibbs.

The SEED program covers financial assistance from the government for the poor and vulnerable in the society, as well as transportation allowances for children to attend school.

Williams is known to be a close political operative of Education Minister, Emmalin Pierre, the current Member of Parliament for St. Andrew South-east.

There has been no official bulletin put out by the Royal Grenada Police Force (RGPF) on the 17 indictable charges laid on the political activist for the ruling New National Party (NNP) government of Prime Minister Dr. Keith Mitchell.

This is an apparent attempt by the top brass in RGPF to control the flow of information which might make the government look bad in the eyes of the public with a general election just around the corner.

The current three top members of the Police Force are known to be close to the ruling party – Acting Commissioner of Police, Michael Francois who was brought back into active duties after the NNP victory at the polls in 1995 in the midst of an investigation into allegations that he purchased a vehicle from a well-known drug baron in the St. Andrew area.

THE NEW TODAY was first alerted to the missing SEED money about a week ago by a whistleblower who was annoyed over the manner in which the issue was being handled.

He sent out the following message: “There is a woman named Dian Williams who is close to Emmalin Pierre. There is a development happening in the constituency of St Andrew South East. She collects SEED monies on behalf of people amounting to 38 thousand and she didn’t give it to the people she collected it for. I understand the minister keeping it quiet but the poor people in the area who were supposed to get the money and they didn’t … they complain and they talking. You all need to do a little investigation and break that story”.

The arrest of Williams has come at an embarrassing time for the government because a few months ago, the Line Minister for the SEED programme, Social Development Minister, Delma Charles denied that there was corruption in the programme and described such reports as nothing but “Fake News.”

The female government minister brushed aside claims made by a former Acting Permanent Secretary in the Ministry, Veronica Charles who was subsequently removed from the post that “ghost payments” were being made to persons who did not exist from the SEED budget.

The issue of these “ghost payments” was alluded to by current head of the Public Service Commission (PSC), Beryl Isaac who in a sworn affidavit indicated that PS Charles had made mention to her about discovering some payments that were being made to people who cannot be either found or identified.