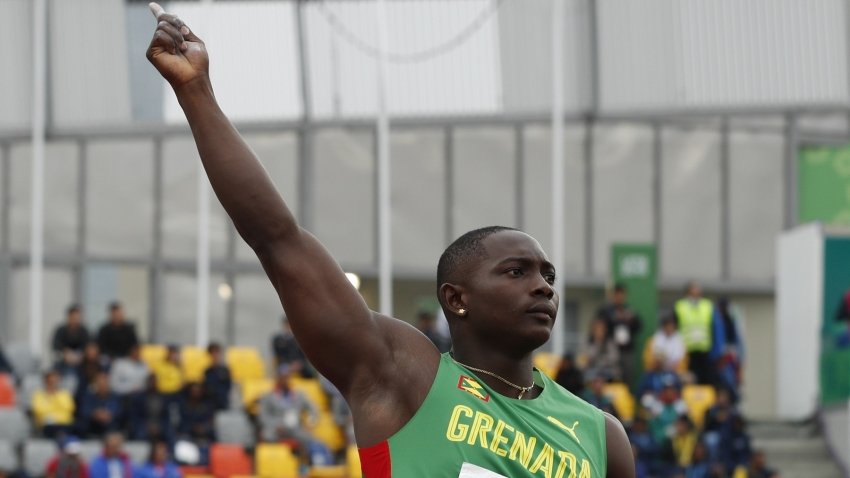 Peters would eventually throw 87.31 metres, breaking Cuba’s Guillermo Martinez’s eight-year-old Pan Am Games record to claim the win against Trinidad and Tobago’s Walcott, whose implement landed 83.55 metres away at its furthest.

Peters reached the mark with his first throw, finding his second best effort coming with his fourth throw, an 85.90 monster that would have won him the title anyway.

Walcott’s first throw was also his best, the Trinidad and Tobago Olympic champion finding trouble with getting back to his lofty 90-metre best.
St Lucia’s Albert Reynolds threw a personal best, 82.19 metres for third.

Fourth place went to the United States’ Michael Shuey, the only other thrower over 80 metres, with his 80.72.

There were two other Caribbean athletes in the event, with Grenada’s Markim Felix, 77.18, and Trinidad and Tobago’s Shakeil Waithe, 76.15, finishing fifth and sixth respectively.