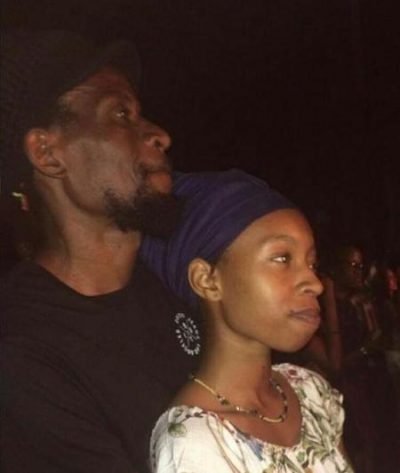 Police have laid a charge of Non-Capital murder on a Victoria, St Mark man for the May 30 death of his 22-year old female companion, Shenelle Alexis.

A police official told THE NEW TODAY that the charge was laid on Mitch Phillip last night after he was taken into custody for a second time by officers attached to the Criminal Investigation Department (CID) of the Royal Grenada Police Force (RGPF).

The boyfriend who sports a Rastafarian hairstyle told police investigators that Shenelle collapsed while they were having sexual intercourse.

The pathologists at the St. George’s General Hospital conducted an autopsy which could not reach a positive conclusion on the cause of death.

The Office of the Director of Public Prosecutions (DPP) asked Acting Commissioner of Police, Edvin Martin to seek the assistance of renowned forensic medical expert, Professor Hubert Daisley of Trinidad & Tobago to help unravel the cause of death.

Several attempts to fly in Dr. Daisley proved futile due to difficulties in airlift travel between the two countries that had closed their borders due to the coronavirus pandemic.

THE NEW TODAY was told by police sources that the region’s top forensic expert concluded that Shenelle’s death was not natural and differed from the testimony given by her boyfriend.

Days before he was charged with Non-Capital murder, Phillip had filed papers in the local court to fight Shenelle’s mother for custody of their two children.

The murder accused is due to make his first appearance in the Gouyave Magistrate’s court tomorrow to answer the murder charge.

Attorney-at-law Derek Sylvester has been contacted by the family to represent Phillip in the matter.