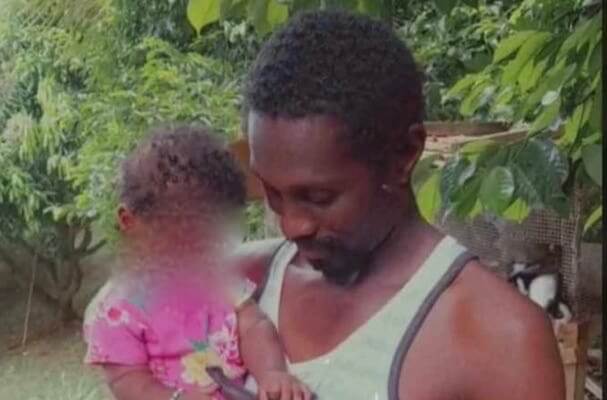 Locksley Murray – died in a freak accident at Rubis

It’s a huge and a big loss. It’s touching for me.

That’s how a close friend and neighbour described Saturday’s tragic incident in which a Welder in his early 40’s, Locksley Murray died while plying his trade at Rubis in Grand Mal, St. George.

Details are still sketchy as to what exactly happened on the compound.

However, Country Manager for Rubis, Charles Archer confirmed to THE NEW TODAY that an incident did happen at the plant and that one man had reportedly lost his life.

The Royal Grenada Police Force (RGPF) has already started an investigation in the death of Murray who was an employee at a Welding Shop in the Bocas in St. George.

According to the neighbour, he will be greatly missed by many as he did a lot of welding jobs for several commercial business places on the island.

He described him as “a struggling man” who made his way up in life through hard work as a Welder.

“He is a very cool and humble fellah. You never hear him in anything. He will just sit down dey – drink a two beers. Humble, humble ah tell you.

“You can’t say anything bad about him. He has never been into any fight (with anybody). Just humble – he might be even more humble than me.

The neighbour said that both he and Murray had purchased land in the area known as Marlmount or St Luces Estate and that Locksley had just finished build his house in the last two years and moved into it with his family.

He said it is only a road that separates the two plots of land which they purchased from former Governor General Sir Daniel Williams and another gentleman from the St. George area.

The deceased is said to be the father of four including twin brothers Curt and Curtson Murray who play cricket for Grenada.

“That’s his last two boys- they are twins,” he added.

Lockley is one of six children and within seconds of hearing the sad news, the mother and her husband immediately closed their village shop and rushed down to the scene of the fatal and tragic incident.

Just over a year ago, the family was struck by tragedy when another son died after he fell from a wall.

The deceased has left behind his common law wife who is a nurse by profession.

Rubis has not issued a statement yet on the incident.