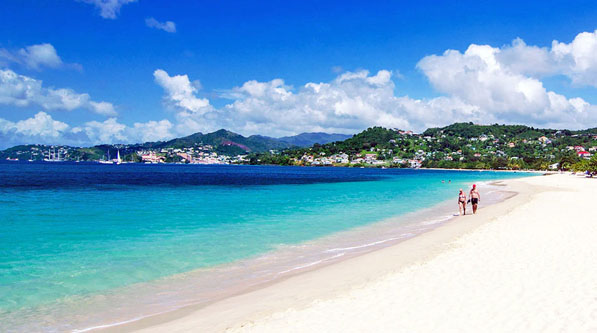 A leading tour operator in Grenada is urging locals to brace themselves for tough times ahead in the tourism sector as the industry will take at least the next two years to bounce back from the effects of the coronavirus.

In an exclusive interview with THE NEW TODAY, the tour operator said that the prognosis for the tourism industry on the island is not looking good and that “the airline scene is bad” in terms of movement at the Maurice Bishop International Airport (MBIA).

“I just took a swim for 90 minutes on Grand Anse beach and there wasn’t a single tourist… no tourist, no nothing,” he said.

According to the tour operator, things will not improve in the industry in the coming months and that those who rely on tourism for their survival will not see a turn around until the next two to three years.

He said that people in Europe will not be inclined to go long haul for their holiday in the immediate future due to the virus that is still raging around the world.

These people, he said will be inclined to take 3 to 4 hours flights to visit places like The Mediterranean,Turkey and Greece.

“We have lost out and we have to rethink what we are doing,” he added.

The tour operator called on local tourism planners to stop looking at traditional markets and to begin the task of focusing on attracting visitors from elsewhere.

He pointed to the South American country of Brazil with a population of 240 million people which can be tapped but is out of reach due to flight problems from the country into the Caribbean area.

He said it is “an absolute disgrace” that the region cannot move visitors from Brazil and turn it into a new reliable source market.

The leading tour operator painted a bleak picture for the cruise ship business in the coming months as international flights have been impacted by COVID-19.

He said the islands will not see a lot of international flights coming into the region in the near future.

He is predicting a decline in the German market in light of reports that some of the flights from Germany are linked to the cruise ship industry and the plane will not be making the long haul trip for the time being.

The tour operator is also predicting a rough time ahead for those who spent millions on building facilities in the south of the island to rent for students at St. George’s University (SGU).

The university has announced plans to resume classes in January but some of its programmes are due to start later in the month.