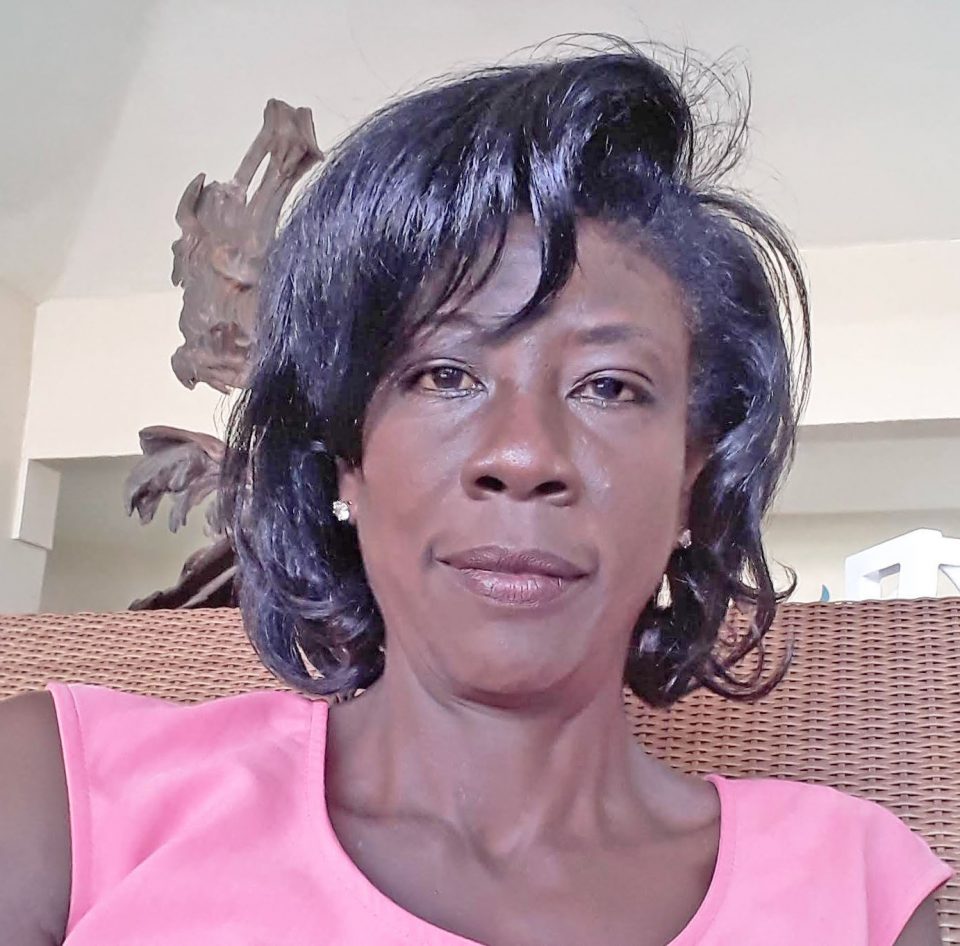 Police in St George’s reportedly threatened to detain Journalist Calistra Farrier on Tuesday after she recorded a search of her property by a female security officer stationed at the Ministerial Complex in the Botanical Gardens.

The embattled journalist was leaving the office complex when she was surrounded by officers attached to the Central Division of the Royal Grenada Police Force (RGPF) who said they were acting on a report from the building security.

Farrier said she considers this to be yet another attempt to intimidate her and stop her from conducting her duties as a journalist.

According to the reporter, she was approached by the police and questioned about shooting video of her bag being searched.

While the entry protocol for the Ministerial Complex involves searching the property and person of those seeking entry it has become customary to afford journalists entering the courtesy of not being subjected to being patted down.

THE NEW TODAY newspaper was able to confirm than none of the other reporters entering the building before or after Farrier were subjected to any type of search and she was apparently singled out by a female security officer on duty.

The reporter said, “I did not object to the search because I am aware that it is part of the established protocol for gaining entry, though it is customary not to search us.

“I have never been searched before and found it odd that just one week after I complained of being assaulted by the Minister of Information I was being subjected to having my person and property probed so I decided to record the encounter for my own protection.”

Farrier explained that the female security officer appeared to be angry and began shouting at her while she carried out a search of her handbag and then her body.

According to the female reporter, her bag was then handed over and she proceeded to the Ministry of Works conference room where the weekly post-Cabinet press briefing is held.

This newspaper understands that the same female security officer who conducted the search on Farrier had also carried out searches on former Prime Minister Tillman Thomas when he headed the government between 2008 and 2013, although she had been aware at the time that he was the leader of the country.

About an hour later as Farrier attempted to leave the building from the ground floor lobby she was intercepted by a police squad and she inquired whether she was under arrest or free to leave.

Farrier said a female police officer who identified herself as Sergeant Thompson came up to her, asked her to step outside and proceeded to demand that she delete whatever she had recorded, a directive which she declined to comply with.

The female journalist was then asked to provide her mobile number which she also declined to do.

“I understand my rights and I know that unless the police have given me a lawful command I am under no obligation to obey and certainly, providing my personal cellphone number to the police for no lawful reason cannot be considered a lawful request or command,” Farrier said.

It was at that point that Sergeant Thompson told the journalist, “If you do not give me your phone number I will detain you.”

Farrier told this newspaper she stood her ground at which point another reporter came to the scene and started taking photos of her colleague surrounded by the police who were insisting that the journalist should delete video of her encounter with the building security an hour before and also of the police as they tried to detain her.

She said at that point the officers then seemed to abandon their plan to detain her and walked away to their vehicle at the front of the building.

Farrier, a senior journalist who operates as an independent freelancer, has been at the receiving end of harassment and intimidation tactics by operatives of the ruling New National Party (NNP) of Prime Minister Dr. Keith Mitchell for the last year and a half.

The most recent incident occurred two weeks ago when Minister of State for Information, Sen. Winston Garraway ordered senior minister and Member of Parliament for St. Mark, Dr. Clarice Modeste-Curwen to refrain from giving the reporter an interview, which she had already agreed to do.

Sen. Garraway engaged in an action to prevent the journalist from conducting the interview and this resulted in Ms Farrier falling to the floor.

The treatment of Ms Farrier has opened a debate in Grenada and the Diaspora about the state of Press Freedom in the country.

It is widely believed that the reporter is being targeted because she is not afraid to ask tough questions at the weekly post-Cabinet briefings of government ministers which is broadcast live through multiple mediums.