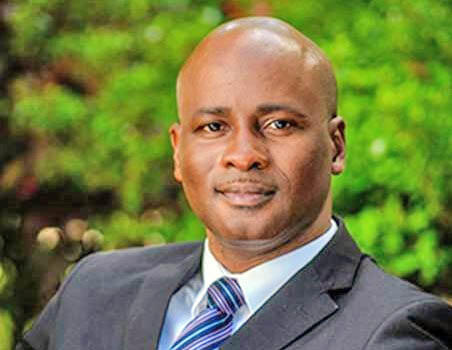 Less than 48-hours after delivering his landmark decision on pension in favour of public servants in Grenada, high court judge, Justice Raulston Glasgow has made available the entire written judgement covering 20-pages.

The document will now have to be perused by lawyers representing both sides – The Office of the Attorney-General, as well as those retained by the Public Workers Union (PWU), Grenada Union of Teachers, and the Technical & Allied Workers Union (TAWU).

Since the ruling, the regime at the Botanical Gardens has been spending time trying to defend reports in the public domain that it had decided to appeal the judgement.

Political observers believe that in an election year, Prime Minister Mitchell will not risk an appeal against the ruling out of fear that the ruling New National Party (NNP) regime might get a backlash at the polls from public officers and their families.

THE NEW TODAY understands that the issue of an appeal was definitely a talking point among the judge and the lawyers immediately after he notified the court that he was ruling in favour of public officers and against the State.

Justice Glasgow ruled that the Pension Disqualification act which was being used by the State to deny public officers a pension for nearly 40 years but provided for in the 1974 Grenada Constitution Order was “null and void”.

The ruling is expected to force the Keith Mitchell-led government to find close to EC$1 billion to pay out in pension for public officers.

As a public service, THE NEW TODAY reproduces in full the Justice Raulston Glasgow historic judgment which paves the way for even the estate of deceased civil servants to claim the pension on their lost loved ones.