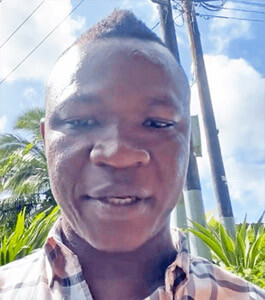 Political Activist Kem Jones has been highlighting documents, which show that since December 2018 large sums of monies have been paid out by some statutory bodies to individuals who are known to be closely aligned with the former regime, who were on the monthly payroll although they had no official position assigned to them.

Jones addressed the issue during a live via his ‘Vision Information Services’ social media page on Sunday, where he called for an explanation on these revelations.

“There is a particular individual, who from my investigation is connected to a former minister of government, who received (over) $1.4 million ($1, 432, 972. 50) from a particular statutory body,” said Jones, who did not disclose the names of those who had benefitted or the name of the state-owned entity in question.

“In fact, two (2) days before the (last) general election, that individual received $441, 027.00 into his account …that’s almost half a million dollars,” added the Political activist, who went on to reveal that the individual in question has collected as much as “$50, 000.00” monthly on some occasions, since December 20, 2018.

“Why two (2) days before the election, did he receive $441, 027.00? We want to know (and) it’s important, very important because we have had some former government ministers who were milking the cow and leaving the breast dry,” said Jones.

The Political Activist has identified former St. Patrick East Member of Parliament, Clifton Paul as among those who were receiving a monthly salary from an unnamed statutory body.

According to Jones, Paul, who was last known to be employed on a government contract as a field officer supervising playing fields from St. Patrick to St. John “was receiving a monthly salary of $3, 657.00, plus an allowance of $600.00 from a statutory body, along with undisclosed sums for “Clyde Telesford and Steve Mahon” whom he identified as having no listed positions assigned to them.

“There are positions for other people (and) I am asking the question – what was Clifton Paul’s position within that statutory body? Because there is no position assigned to him…Clyde Telesford and Steve Mahon, no position (assigned to them, and) we want to know what was their assignment, and why they were receiving that kind of money every month in some instances,” Jones charged.

Clifton Paul, who bowed out of frontline politics in 2018, was one year later linked to a cellphone scandal after it was discovered in 2019 that the mobile phone issued to him after he had won the St. Patrick East seat for the NNP in the 2013 general elections remained active under the “strategic plan” that is reserved for members of the Cabinet, Parliamentarians, and senior public officers.

“So, we are on the trail. A lot of former ministers of government, and their family members benefitted significantly, and they would have to account…” Jones charged.

Approximately one month after defeating former Prime Minister Keith Mitchell and his NNP at the June 23 election poll, the ruling National Democratic Congress (NDC) government of Prime Minister Dickon Mitchell has started the process of selecting new persons to sit on the Board of Directors of several statutory bodies. 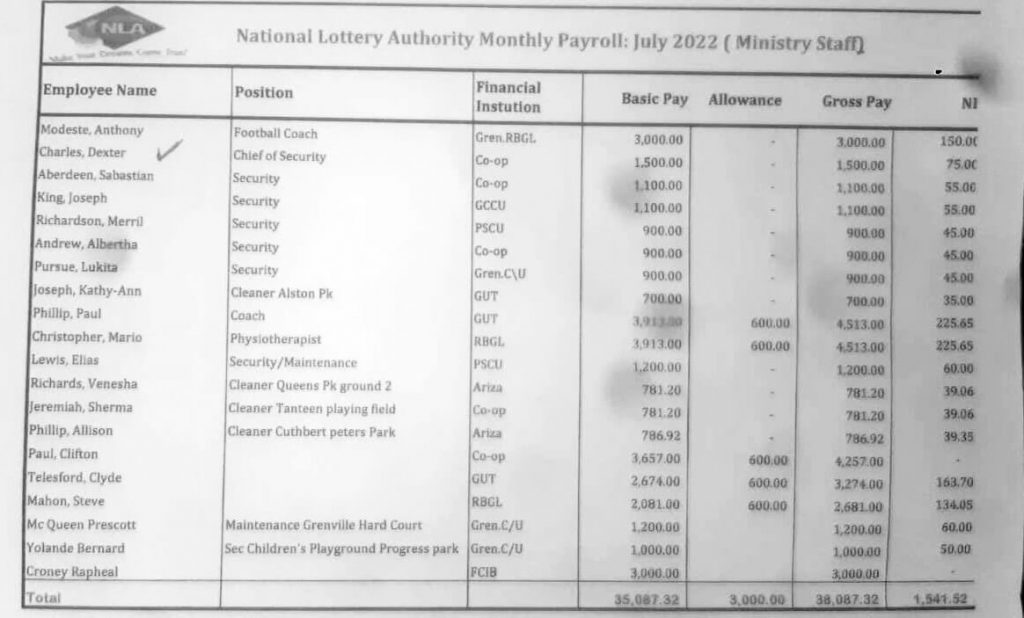 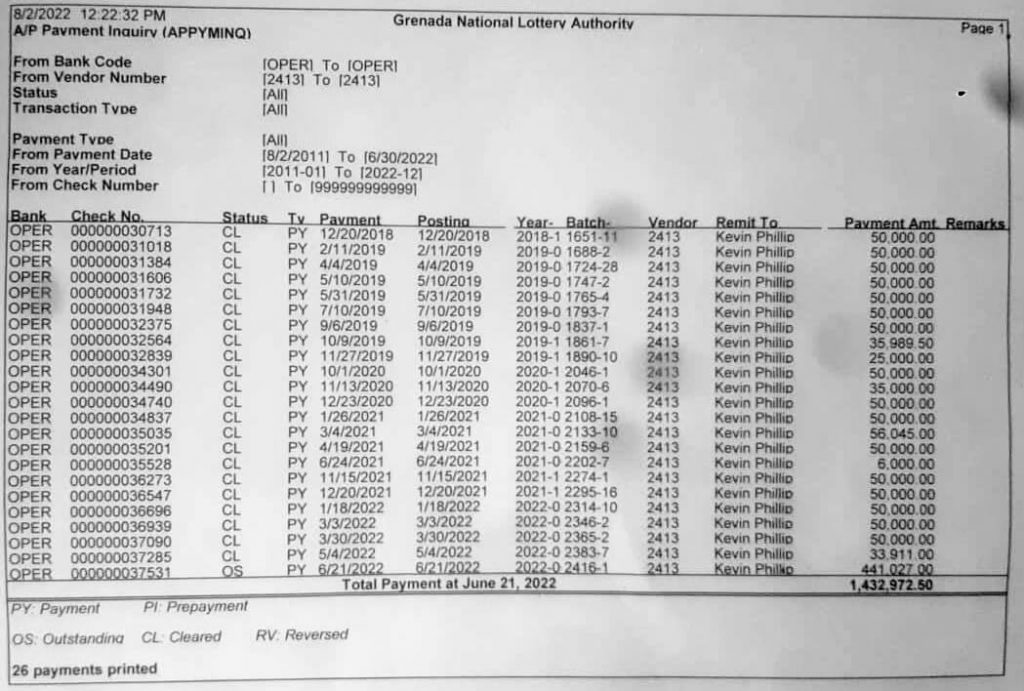