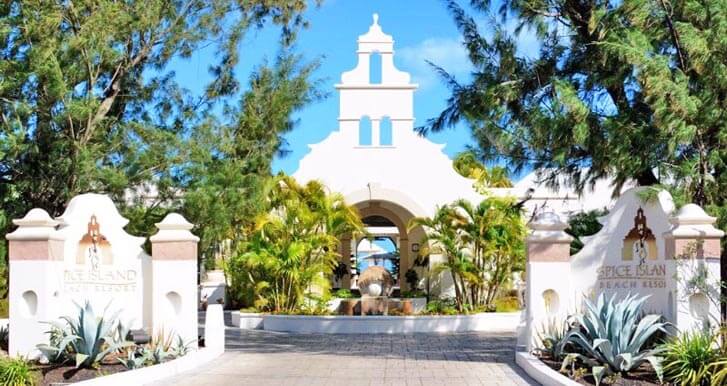 The management at one of Grenada’s most known hotels is being accused of seeking to divide workers over the issue of severance pay, months after the majority of the workers signed retrenchment papers.

Spice Island Beach Resort, a frequent winner of travel and tourism accolades for decades, has also been hit by the downturn in tourism due to the COVID-19 pandemic and the management has offered this as a reason why they will not be able to honour a Collective Bargain Agreement reached with the Technical & Allied Workers Union (TAWU) for employees.

The agreement stipulates that in the event of retrenchment of workers, severance pay will be calculated at two weeks of pay for every year of employment.

Management’s counter offer was one week of pay for every year of employment plus pension payments on the condition that the workers immediately agreed to the terms at the time.

The battle for their severance pay has taken the workers and their trade union to the Ministry of Labour then to the Prime Minister for intervention.

However, the matter is no closer to being resolved and now the workers say they are concerned about moves by the resort that they believe are aimed at breaking their collective struggle.

According to one of the employees who agreed to retrenchment, other workers who also agreed to accept a retrenchment package are being asked to return to work although the hotel was expected to remain closed until October 2021.

Out of about 130 workers at the hotel, 89 agreed to retrenchment and were anticipating a settlement as provided for in their Collective Agreement.

Related:  Support for Chamber nominee to sit in Parliament

The workers believe that the hotel management is not acting in good faith by withdrawing an offer to pay pension to those who agreed to retrenchment on condition that they also agreed to cutting severance pay by half.

The offer to also pay pension was withdrawn by management in December.

Businesses operating in the hotel and tourism industry have been struggling to stay afloat and private sector organisations are projecting that by June the full impact will be felt in those sectors.

The Grenada Hotel and Tourism Association (GHTA) and the Grenada Chamber of Industry and Commerce (GCIC) are currently preparing a document to present to government to request a further bailout in the face of massive financial losses due to the coronavirus pandemic.

Last year, the government provided about $20m to the hotel and tourism sector for income support payments over a three month period.

The severance package for workers at the Spice Island Beach Resort is expected to be several hundred thousand dollars but it is a provision agreed to long before the advent of COVID-19.

The workers believe the hotel can afford to pay because they have already made payments to supervisors and management level employees who opted for retrenchment.

They are also taking issue with the Ministry of Labour and Labour Commissioner Cyrus Griffith, whom they say has not made any effort to move the matter forward.