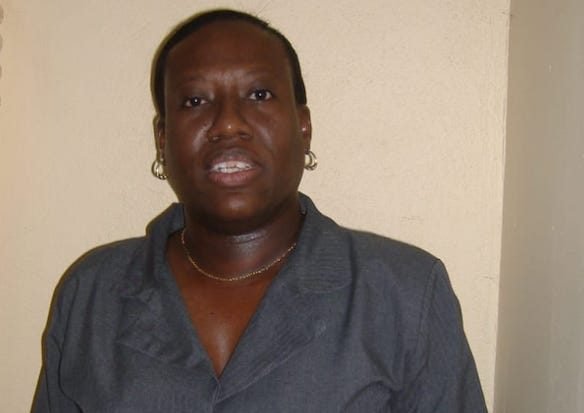 Magistrate Noel – passed away on May 17

The Grenada Bar Association (GBA) will today bid its final farewell to Magistrate Karen Noel who passed away suddenly on May 17.

The association is holding a special sitting of the court at 10.00 a.m. at the Grenada Trade Centre at Grand Anse, St. George in which high court judges, and members of the Upper and Lower Bars, as well as the President of GBA will pay tribute to the late Magistrate.

Noel’s body will be laid to rest at the centre cemetery in St. George Thursday after a funeral service to be held at the Cathedral of the Immaculate Conception on Church Street where she was a regular church worshipper on Saturday nights.

A senior lawyer told THE NEW TODAY that GBA would have liked to send as many lawyers as possible to attend tomorrow’s church service for the late Magistrate but the Protocol now in place by the State for funerals is preventing them from doing so.

Under the protocol, the Royal Grenada Police Force (RGPF) has mandated that only 20 persons will be allowed to take part in funerals.

The lawyer questioned the protocol which limits persons at funeral service in light of the act that churches are now open up for regular mass and that some church buildings can hold over 100 persons with social distancing in place.

“It’s just doesn’t make no sense. They (the police) are not making any sense to me… if you are opening up – open up the church service (for funerals) because you are saying on Sunday morning I can have church with much more people,” he said.

“Our church in Grand Anse can hold 110 people now with Social Distancing but if we have a funeral in Grand Anse they only allow you 20 persons now. So on Sunday morning you can pack in as much as you can but not for a funeral service in the same church. They need to do better than that,” he added.

The Noel family has already sent out invitations to some of the close friends of the late Magistrate and a few lawyers to attend the funeral.

A tomb has been built on top of Noel’s father graveside at the Centre Cemetery where her body will be finally laid to rest.