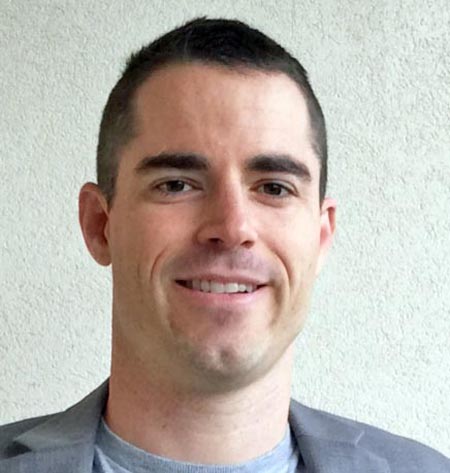 THE NEW TODAY has seen some of the documents filed in court by local attorney-at-law, Ruggles Ferguson in an attempt to get a high court judge to wind up the operations of the controversial Grenada Citizenship Development Limited (GCDL) involving brothers Robert and Randy Oveson of the state of Utah in the United States.

Ferguson’s action is on behalf of former U.S citizen, Roger Ver who had been involved in a US$1 million lawsuit against Robert Oveson over the return of his money after he failed to secure for him a Grenadian passport through the island’s Citizenship by Investment (CBI) programme.

As part of a court settlement, Oveson is said to have paid back the US$1 million to Ver but was required to make some other payments which he failed to do.

One of the documents seen by this newspaper noted that Oveson is currently in debt of over US$600, 000 to Ver who is making moves for the court to wind up the operations of GCDL, the company that was spearheading the development of the Levera project in the north of the island.

The Oveson brothers have run into problems with the project as the owners of the land have ordered them to vacate the property.

As a public service, THE NEW TODAY reproduces the document from Attorney Ferguson of Ciboney Chambers as seen: 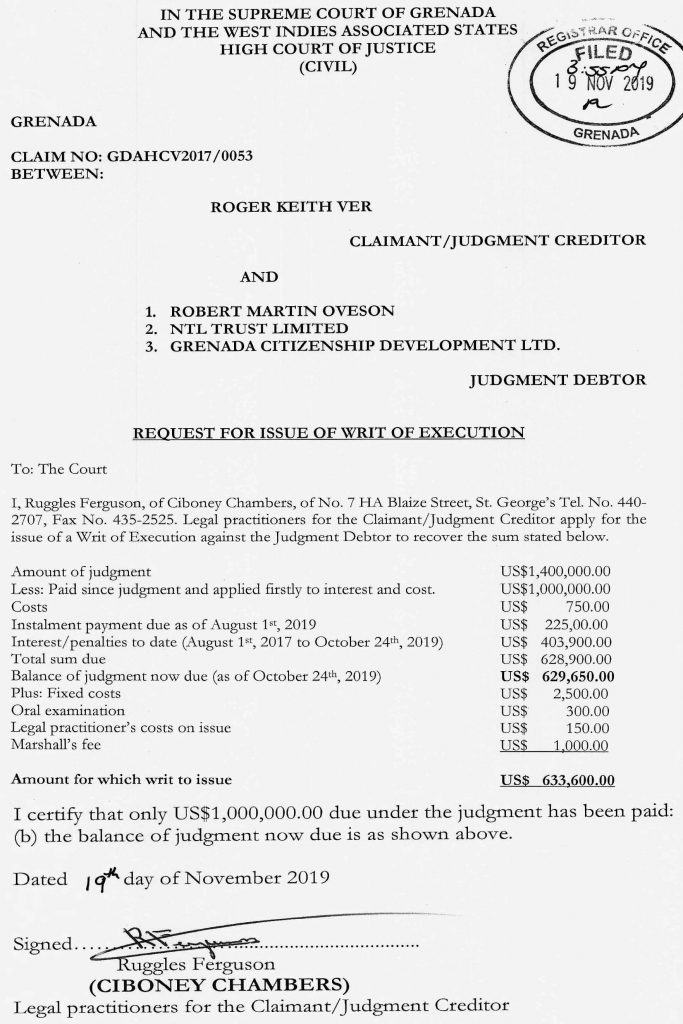