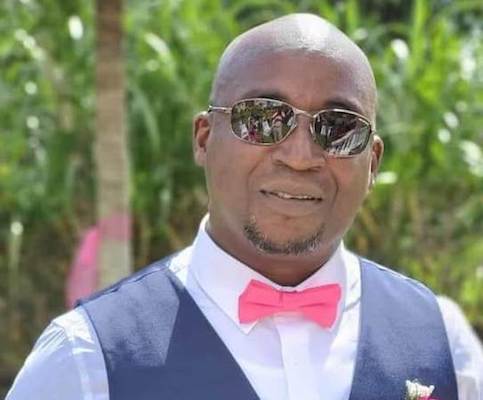 The Royal Grenada Police Force (RGPF) does not suspect foul play in the death of a St Mark school teacher over the weekend.

The body of Jimmy Fraser was found by a search party late Saturday night into Sunday morning after he failed to return home from his garden.

Police officers told reporters Wednesday that an autopsy has concluded that death was as a result of an accident and the wounds on his head and hand were not inflicted by a person.

The incident will be referred to a Magistrate’s Court for a Coroner’s Inquest.

Initially, there were reports that a St Vincent national who worked for Fraser on his small plot of land in Diamond, Victoria had disappeared and was being sought by the police to aid in the investigation.

However, Acting Officer in Charge of the Criminal Investigation Department (CID), Inspector Ryan Hall said the Vincentian is not considered a suspect.

“He is not someone of interest as a suspect. We had questioned several persons as it relates to the finding of the body. We have reached to the point where we can safely conclude that it’s an accidental death. The matter will then be forwarded for an inquest at the Magistrate Court,” he told reporters.

Relatives of Fraser believe he was killed because of the area of his head where he was injured and they speculated that it was not likely that falling would cause an injury at the top of his head.

The exact cause of death has not been made public by the police and Superintendent of Police, Vannie Curwen who heads the Community Relations Department (CRD) said the lawmen are withholding the information because the matter is the subject of an inquest and they do not want to prejudice the outcome.

Fraser’s body was discovered away from his garden and close to an area where a fire had been lit. His vehicle was found parked and unlocked with his cell phone and keys inside.

The 43 year old, a father of three children, had planned to get married a week before his death.