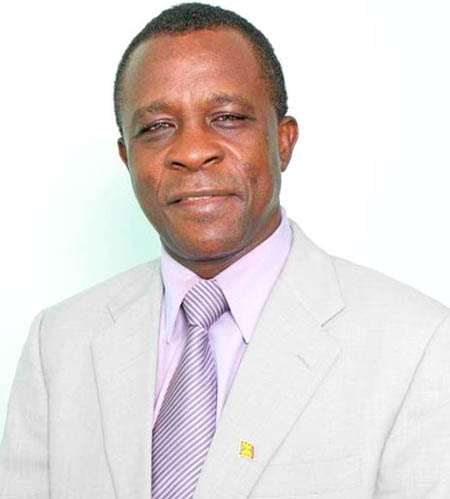 Prime Minister Dr. Keith Mitchell has repeated allegations that some hoteliers engaged in fraudulent acts with government’s payroll support programme aimed at helping workers who were displaced by the shutting of many businesses due to the coronavirus pandemic since March.

Speaking on a programme on the Grenada Broadcasting Network (GBN), the Prime Minister said it was not widespread but that some hoteliers engaged in wrongdoing.

“… Some did attempt to misuse the system,” he told the host of the programme.

“…Generally speaking a lot of the people stuck to the procedures that we announced and of course the conditions under which the stimulus was given,” he said.

Officials of the Grenada Hotel & Tourism Association (GHTA) have dismissed the claims made by Dr. Mitchell and called on the ruling New National Party (NNP) administration to provide proof.

A senior GHTA official admitted that there was a problem in the calculation of the type of support to be given to workers as government was using a formula centered on the base salary of the workers and not the base salary plus service charge that are used to top up the salaries.

Prime Minister Mitchell said that the alleged act of wrongdoing by some hotel operators resulted in long delays in processing the payment as the figures submitted had to be scrutinized as it provided “enormous more work for the staff” at the Covid-19 Secretariat.

He added that the Staff had to do “all the checks and therefore it slowed up the process (for payment) and some people who should have been getting their support in May was delayed” and a similar thing happened again in June.

According to the Prime Minister, the officers who had to process the payment were forced to check with the state-run National Insurance Scheme (NIS) to make sure that the data received from the hotels was correct with the ones at the Inland Revenue Department (IRD) of the Ministry of Finance.

This exercise, Dr. Mitchell said, was necessary as the staffers had to do a thorough check to deal with people who were having what he called “Dummy staff” from some hotel operators who expect government to make payments without doing any checking of the situation supplied to them.

This, he said held up the system and resulted in delays in disbursement of the payroll support funds.

In addition, PM Mitchell who is also the Minister of Finance alluded to some problems with the banking information submitted to the Secretariat that handled the processing of the payments.

“…It turns out that some numbers were wrong and therefore the cheques were returned – in some cases the wrong bank’s name was given – the cheques had to be returned,” he added.

However, PM Mitchell praised the staff at the Ministry of Finance, the COVID-19 Secretariat and a number of public servants “who gave up all their time, sacrificed their family time during the most difficult time when some of us were locked up in our houses – they were out there doing all this patriotic work for the country.”

“I think we owe them a lot – these young people at the Ministry of Finance and different parts of the government service – some of them who offered their service and time to help others in this difficult time,” he remarked.

The Prime Minister was also asked to confirm whether former government Senator Sheldon Scott had repaid the estimated EC$1 million owed from the cellphonegate scandal relating to the abuse of the use of cellphones by government employees with Digicel.

“No, I don’t think that it has been repaid yet,” he told the programme host.

The Prime Minister indicated that the Scott episode is not something that “we will rest on” but said that a lot of other people were involved in the wrongdoing.

He acknowledged that Scott had no right to do what he did but it did happen as “the system that we had was broken and clearly that allowed it.”

“…We take full responsibility for what happened in our time and we will do everything possible to ensure that’s corrected,” he said.

Dr. Mitchell indicated that the abuse did not happen only under the NNP watch but there was abuse of the system during the 2008-13 period under the previous Congress government of Tillman Thomas.

He said it is unfortunate that persons are focusing only on NNP’s Scott as the culprit but there are many others who ran up bills by abusing the system.