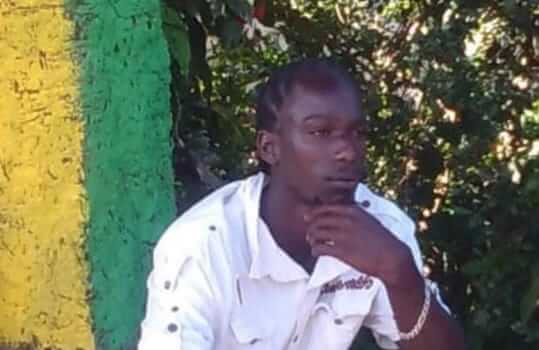 One person has been killed in Boca in the early hours of Sunday and police have apprehended a suspect as part of their investigation.

A resident of the village told THE NEW TODAY that the incident happened just after 1.00 a.m.

According to the resident, he saw a van passed up the road and within minutes the vehicle rolled back down the hill and the driver said that someone had been stabbed and was on the ground bleeding profusely.

He also said that a fellow villager on foot had just walked up the street and quickly came back to report what he had witnessed.

“The man came back and say, look a fellah on the ground and he bleeding – he has a cut in his throat and his whole body full of blood.”

There are reports that minutes earlier, the deceased and another man were spotted walking in the direction of their respective homes within a one mile radius but not together in the company of each other.

Another resident said he heard two persons quarrelling in the street around the same time of the fatal incident while one man reported hearing some quarrelling in the road with someone speaking in what appeared to be “a foreign accent.”

“That is how maybe they can pinpoint who (should be looked upon as a suspect),” he remarked.

The villager stated that the ambulance was called after the discovery of the body on the ground and came on the scene about “half-an-hour or more” after the incident had happened.

He spoke of seeing four police officers arriving on the crime scene but they did very little to assist the injured man who was on the ground but still alive.

“None of them did nothing to help the fellah. Instead of bringing the man to the hospital they just leave him on the ground dey,” he said.

The deceased has been identified by villagers by his alias name “Benjie” and described him as a youngster who is employed in making bamboo brooms and going from door-to-door in the area and other neighbouring villages selling his product.

The suspect, currently in police custody has been identified as a fellow villager who is a deportee from the United States.