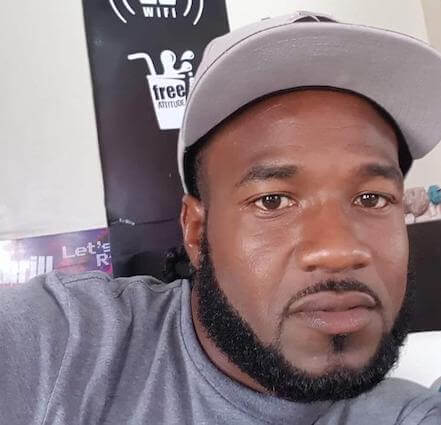 Police in Grenada are currently investigating another shooting incident on the island.

THE NEW TODAY understands that an individual from Paraclete in St Andrew was shot this morning in the Rose Hill area of St. Patrick East.

Well-placed sources have identified him as Carnel Gibbs, a security officer at the Bus Terminus in Grenville, St. Andrew.

A police insider told THE NEW TODAY that the individual was visiting his girlfriend and was apparently followed by a group of men in another vehicle.

He said that as soon as the man got out of his vehicle he was allegedly shot by someone in a vehicle which passed near to him.

The injured man was rushed to the Princess Alice Hospital in Mirabeau, St. Andrew.

According to a resident of the area, blood could be seen on the ground where the man was shot.

A team of police officers attached to the Criminal Investigation Department of the Royal Grenada Police (RGPF) were seen in the Rose Hill area gathering evidence including shell casing from the bullets that were fired from the vehicle which sped away from the scene of the incident.

Two weeks ago, senior employee at a local construction company, Jason Joseph was shot by an unknown gunman who failed in his attempt to assassinate him.