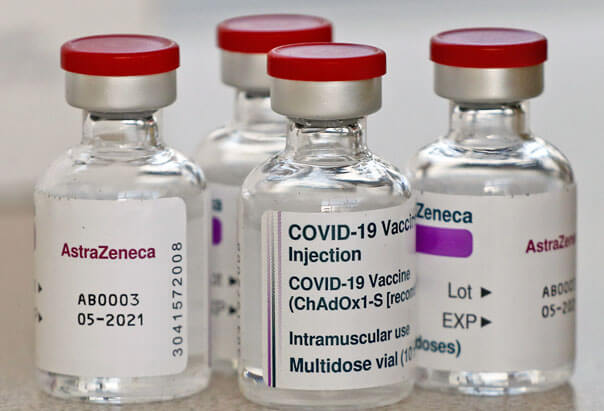 A top Grenadian lawyer has said that there cannot be any “forced vaccination” of citizens to take the Covid-19 jab as part of any intrusion into the rights of citizen.

However, he said that although there is no law on the books that makes Covid-19 vaccination mandatory, the fact of the matter is that the island is still under an emergency situation and that employers including the government may get away with their attempt to interfere with certain rights of citizens.

The attorney-at-law who spoke to THE NEW TODAY on condition that he was not identified said that certain steps can be taken to get workers to take the vaccination because in this period, the rights of others in the community should be looked at as “we are in a pandemic and a public health crisis”.

He said that the greater good of the society will triumph over what he called the expansive nature of rights and that citizens can expect some of those same rights will be constricted a bit.

He suggested that in a pandemic period, a government can inform its people that the vaccine is the way out of the pandemic and that a public health crisis does exist.

According to the lawyer, workers in the security and hospitality sectors will have to interact intermittently with people which means that they can contract and spread the Covid-19 disease quite easily and that vaccination which is an inoculation can be used as the best option in the circumstances.

He said that an employer can introduce this as a “policy” and tell workers that “we want all our workers vaccinated and we are paying for it or government (is) paying for it so go and get vaccinated and produce your certificate” and that “if you don’t have (the vaccination card) … then we will no longer be able to employ you”.

“The fact that we are in an emergency situation … those various bits of emergency legislation, declaration of emergency, the operation of the Public Health Act relative to pandemic which is for public health emergency, will allow for that kind of permissible intrusion (into the rights of an individual),” he said.

“That will not in this time be a breach of contract because the courts will understand it as the imposition of an implied term of the contract now for public health safety,” he added.

There is emerging a growing debate in Grenada on moves being made by some employers to force vaccination on some of their employees.

THE NEW TODAY understands that the Silversands hotel on Grand Anse beach has told employees with effect from April 1, workers who cannot produce their Covid-19 vaccination card will be out of a job.

The attorney has put forward another option open to employers in order to get workers vaccinated against the deadly coronavirus.

He said the employer is free to introduce random checks of workers for Covid-19 and those who have it because they did not take the vaccine can then find themselves without a job.

He said that if there was no pandemic and it was just a vaccination for having a flu shot like what some countries requires to enter them then you cannot force people to take it.

The lawyer noted that the citizens in England have not challenged in court any of the restrictive pieces of legislation introduced by the Conservative government of Prime Minister Boris Johnson in the face of rising covid-19 cases in the country.

However, he expressed concern over the newest piece of legislation to impose a fine of 5000 British pound sterling for persons who choose to leave the UK without a valid reason.

The attorney felt that this might be taking it a little bit too far and would not be surprised if the legislation is challenged in the English law courts.