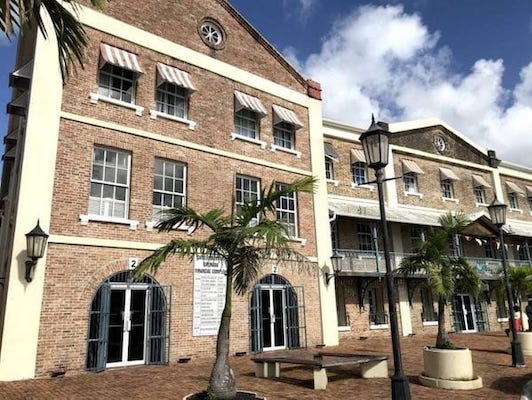 Grenadian private sector workers especially in the hotel industry have complained of not getting any payment from the government stimulus package at the end of May.

“No, we still ain’t get nothing,” said a worker at a leading hotel in the south of the island.

The employee told THE NEW TODAY that the owner of the hotel who is known to be closely aligned to the ruing New National Party (NNP) government of Prime Minister Dr. Keith Mitchell has not been communicating with staffers directly but only through his daughter.

She said the daughter informed the workers two weeks ago through a chat group that government indicated to them that the funds will be made available soon and that any new update will then be given to them.

About three months ago, Prime Minister Mitchell who is also the Minister of Finance announced a $30 million stimulus package for employees in the face of the COVID-19 pandemic that forced many workplaces to close down their operations.

According to the staffer, the workers at the hotel have been at home since March 23 but got payment from the stimulus package at the end of April.

The worker pointed out that “things are really bad” among the employees as many are home without a pay cheque to go by.

Under the stimulus package, government agreed to provide 40% of the basic monthly salaries paid to the affected workers with the employer expected to contribute the other 60%.

There are reports that many employers on the island have not been fulfilling their share of the 60%.

A leading member of the Grenada Hotel & Tourism Association (GHTA) has confirmed to THE NEW TODAY the account given by the worker that the last payment from government to the employees sent home due to COVID-19 was at the end of April.

“There (are) definitely people who were not paid for the month of May yet. My understanding is that they (government) had some issues with the banks,” he said.

In addition, he said that the government is moving cautiously on handing over the funds in order to make sure that the money goes into the hands of “the right people” and as such the data being submitted by the hoteliers for stimulus payment support is verified.

Stating that it is “a huge task” that is being undertaken by the government, the GHTA official stated that “the payouts are slow” to the workers but was doubtful that it can be done much faster at the moment.

When contacted on the issue, the Press Secretary in the Office of the Prime Minister said that the process for payments is “ongoing” and that officers in the COVID-19 Secretariat who are handling the matter “continue to process and verify applications”.

Asked if any workers were paid for May, Press Secretary Philomena Robertson said, “As I said, it’s an ongoing process. I will have to speak to the Secretariat for further details.”