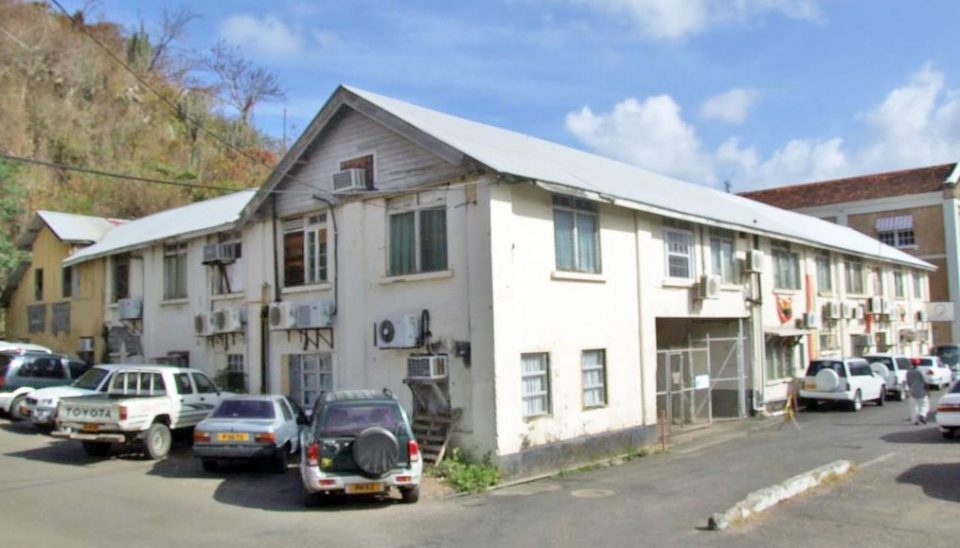 NAWASA headquarters on The Carenage

Grenadians will be paying more for water consumption in the New Year, according to Public Utilities Minister Gregory Bowen.

Speaking in Parliament in contributing to the 2020 Budget debate last week Friday, Minister Bowen said that despite the impending increase in water rates for both residential and commercial use, the cost in Grenada for water still remains among the lowest in the OECS sub-region.

A consumer in Grenada currently pays EC$8.00 for the first 1000 gallons of water.

Bowen informed Parliament that over the years the state-owned National Water and Sewerage Authority (NAWASA) has embarked on several initiatives and projects that have increased its expenditure, and as a result, there is a need to increase its revenue base to maintain and sustain its operations.

Among the initiatives undertaken are the regularising of some workers in 2018, the start of construction of new administrative headquarters on Lucas Street in St. George’s, and increasing storage facilities in some communities across the nation.

“How do they operate and go forward? We must move to increasing their revenue, Mr. Speaker, and this could only be done through a rate increase,” said Bowen who informed the House that the new proposed rates were concluded by consultants whom the Authority had invited to the island to conduct a review of its revenue.

The Public Utilities Minister noted that the rate increases still places “Grenada among the lowest in the OECS sub-region” as “there are islands where the first 1,000 gallons costs as much as $21.00.

The lowest in the region is St. Vincent and the Grenadines, where the rate is $6.50 for the first 1,000 gallons.

NAWASA’s last rate increase was in 2010.