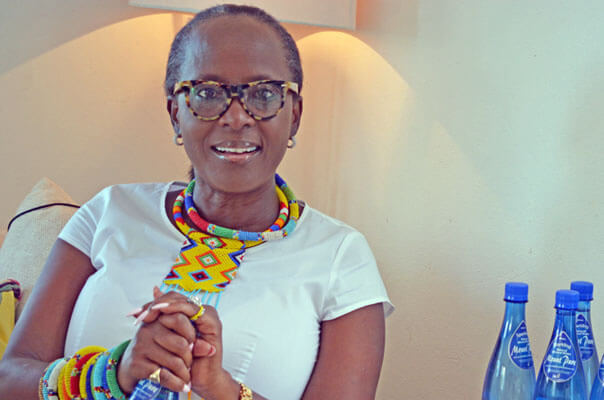 Rolanda McQueen – is waiting on the call from Dame Cecile

Leader of the Opposition Tobias Clement has confirmed that he has chosen McQueen to fill the senate seat left vacant by Terry Noel.

“I have sent a letter to the Governor General and I have been informed that she is in receipt of it,” Clement said on Wednesday.

The Senate seat became vacant after Noel who served in the Senate for nearly one year, offered a surprise resignation, citing conflict of interest because of his membership in The Grenada Movement (TGM) the island’s newest political organisation.

Mc Queen is expected to be called soon to receive her Instruments of Appointment from the Governor General, Dame Cecile La Grenade.

She is known to speak publicly on issues related to child sexual abuse, women in business and small business development.

She has also been vocal on what she says is an anti-business stance of government towards Grenadian-owned businesses.

McQueen said she is happy to be able to serve and will do her best to represent the interests of the Grenadian people once appointed to the Upper House of Parliament.

Noel’s resignation has been viewed as a bad move since his senate appointment was not linked to any political party since the Leader of the Opposition is not part of any political organization in the country.