A group out of Canada known as Dunn Pierre Barnett and Company Canada Ltd is predicting a change of government in Grenada from the June 23 general election.

A company official told THE NEW TODAY that he believes the National Democratic Congress (NDC) of Dickon Mitchell will end up with as much as ten seats with five going to the ruling New National Party (NNP) of Prime Minister Dr. Keith Mitchell who is asking the electorate to give him “one for the road.”

Among the seats that he has listed as falling in the column of Congress on election night are St David, St John, South St George, Carriacou & Petite Martinique, St Patrick West and St George North-east.

Dunn Pierre Barnett has released the results of the survey done on Grenada’s political landscape in September 2021 and revised during the period May 20 to May 29, 2022.

The survey was conducted among 1768 participants and was based on Focused group discussions and interviews that were conducted.

It is expecting a very high voter turn-out on Polling Day.

Following are some of the findings of the outfit from Canada. 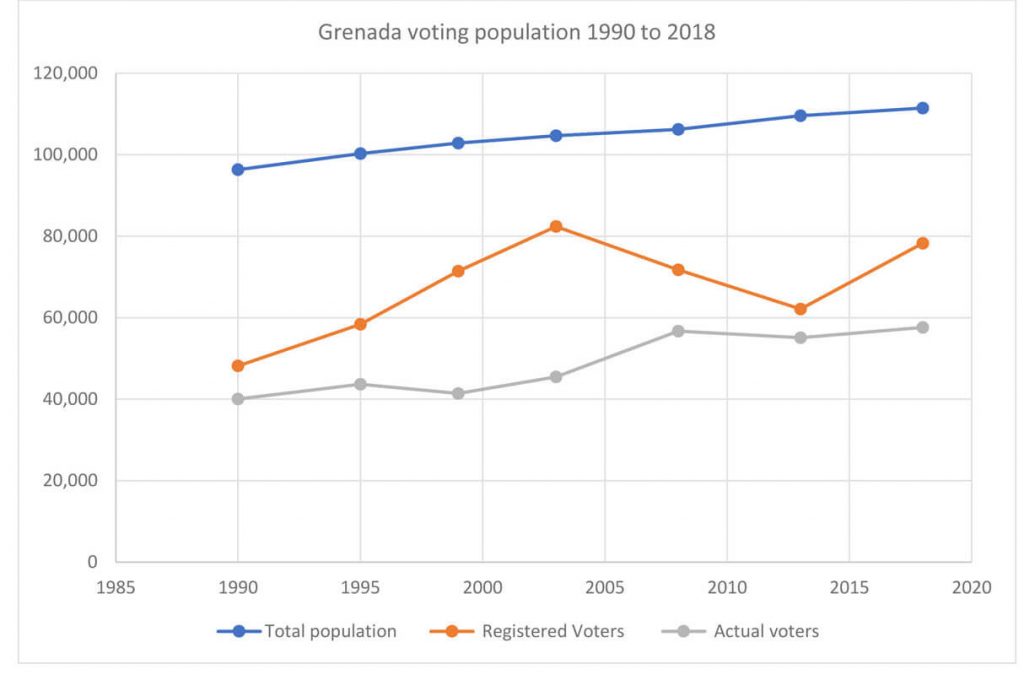 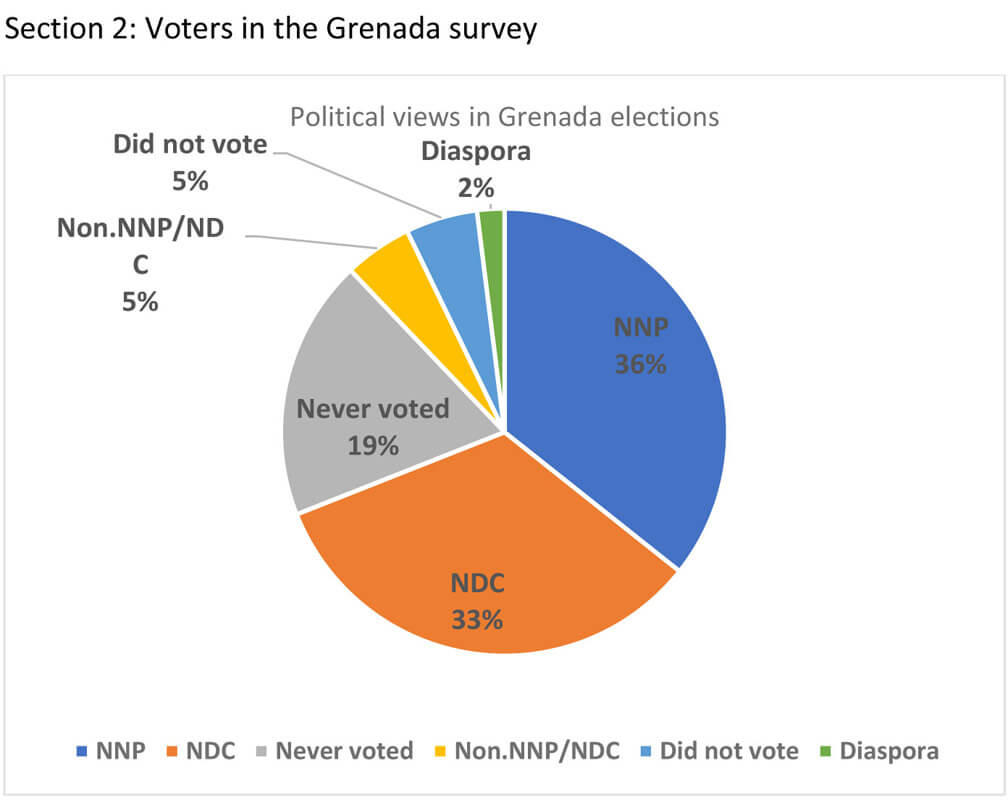 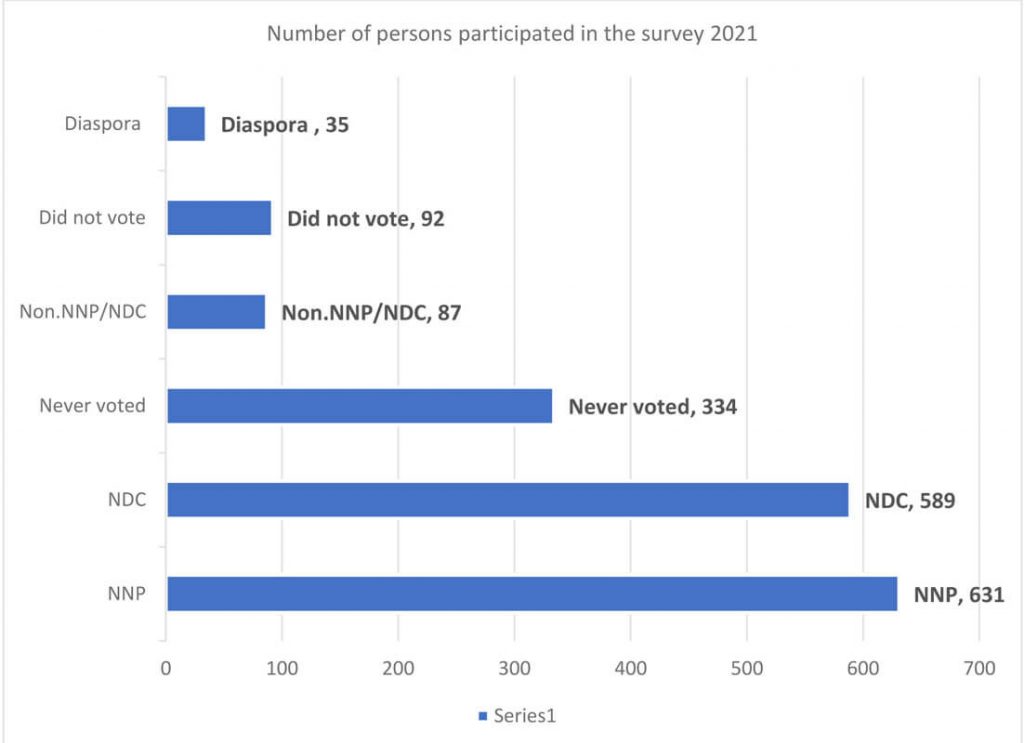 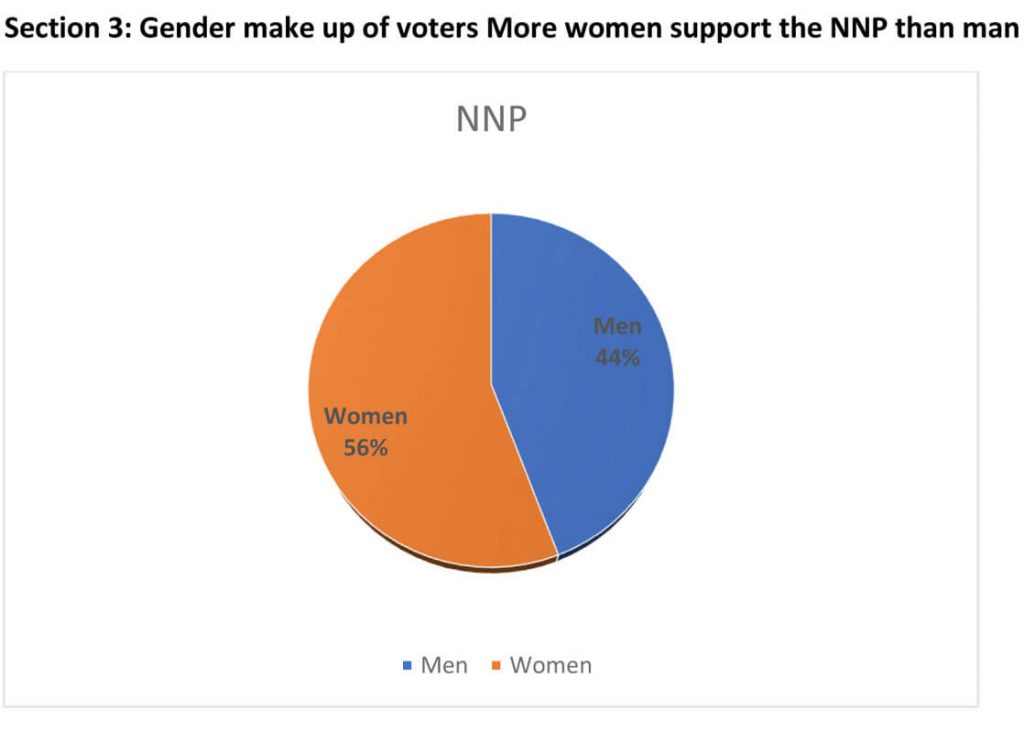 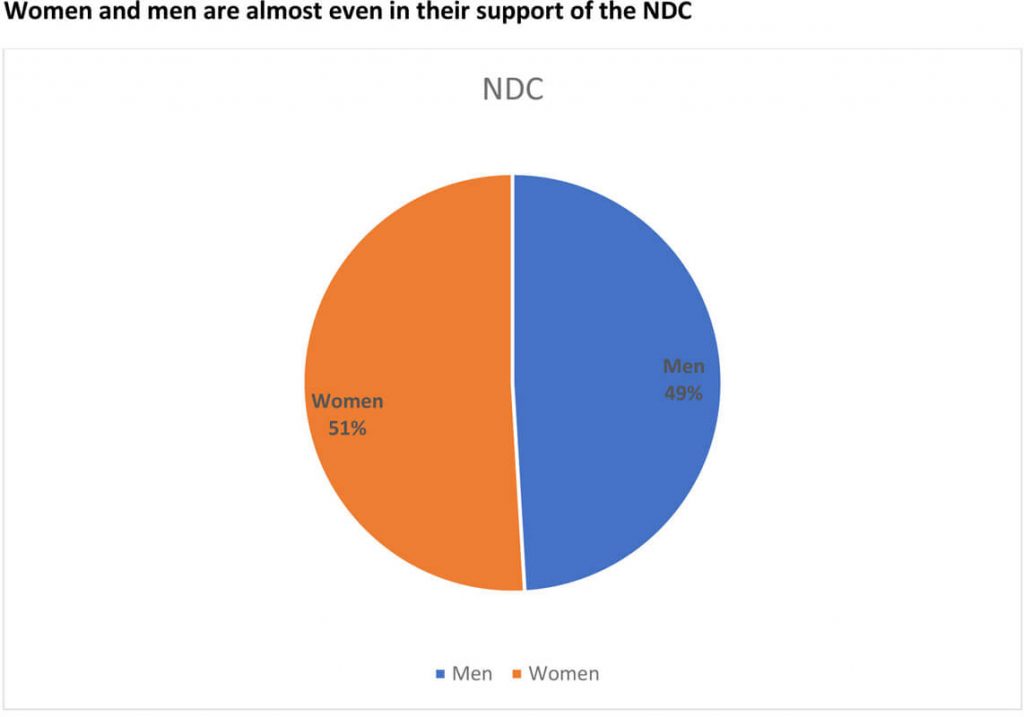 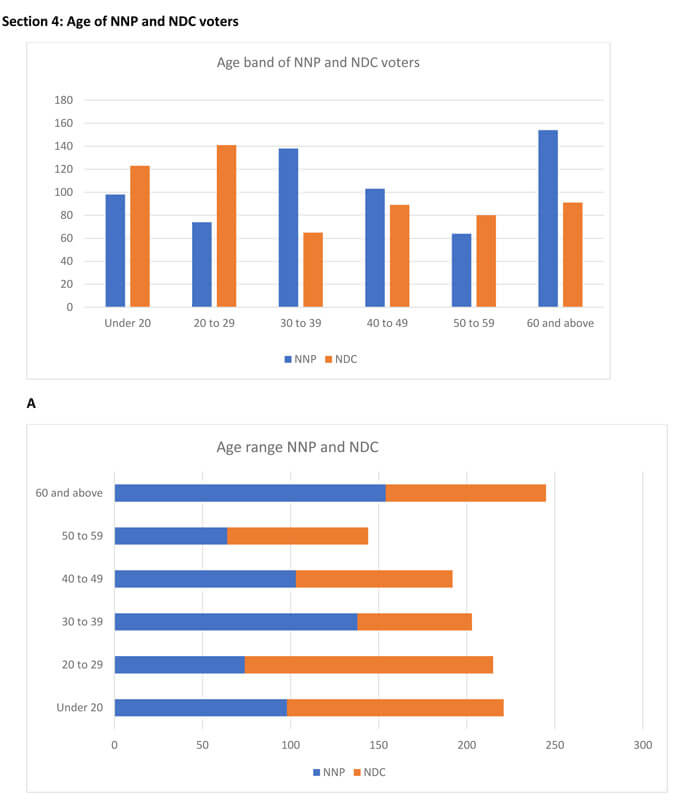 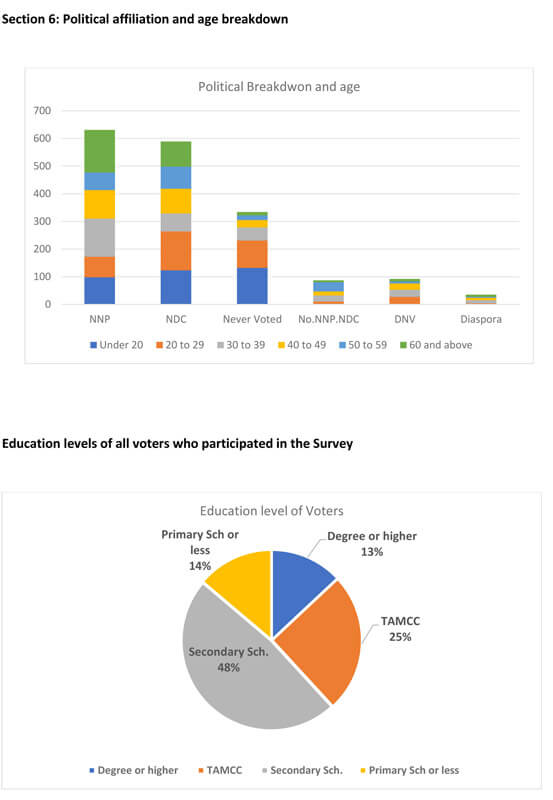 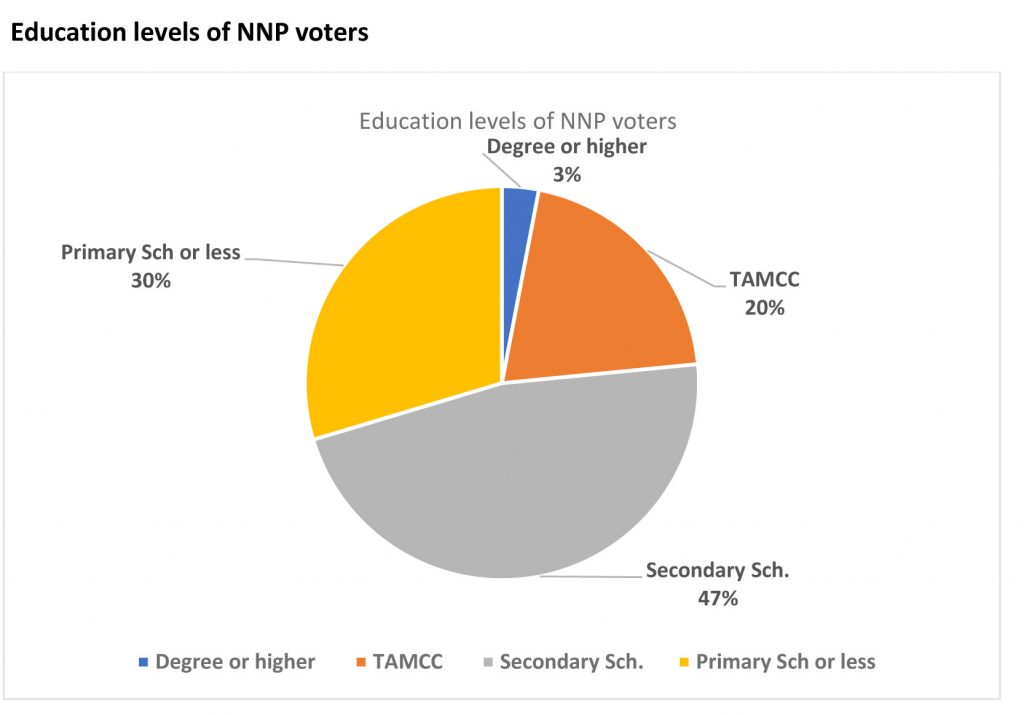 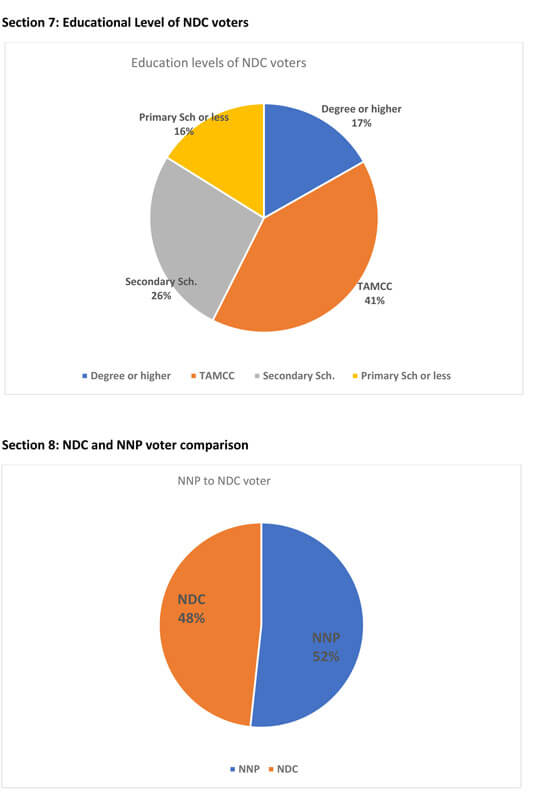 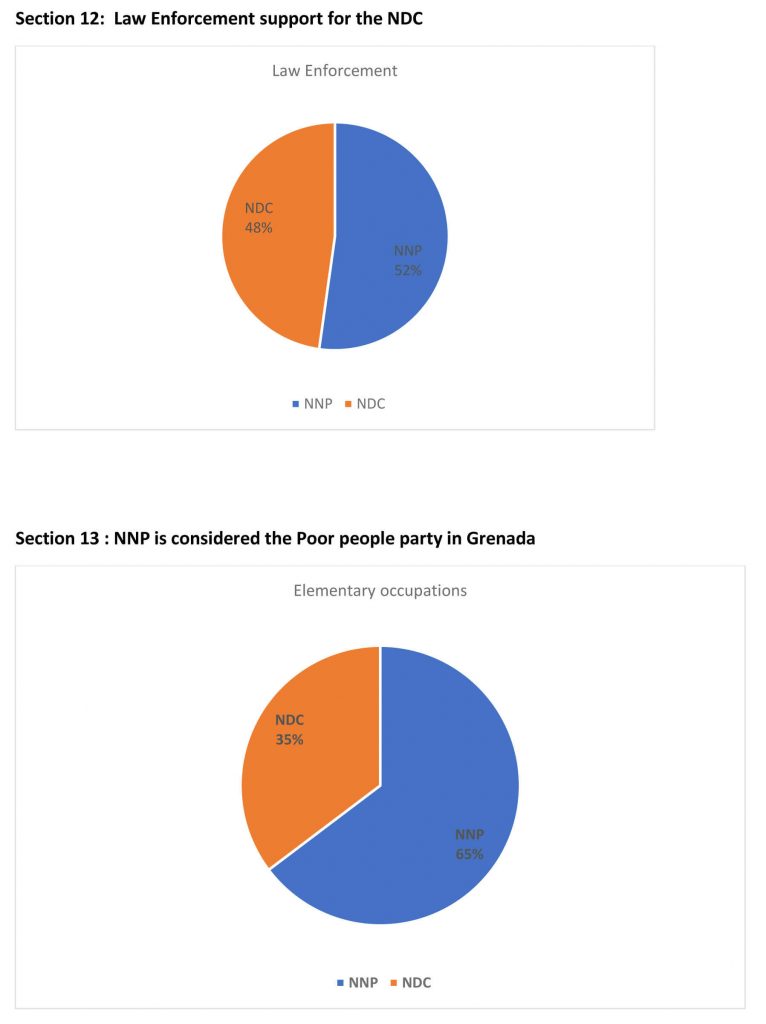 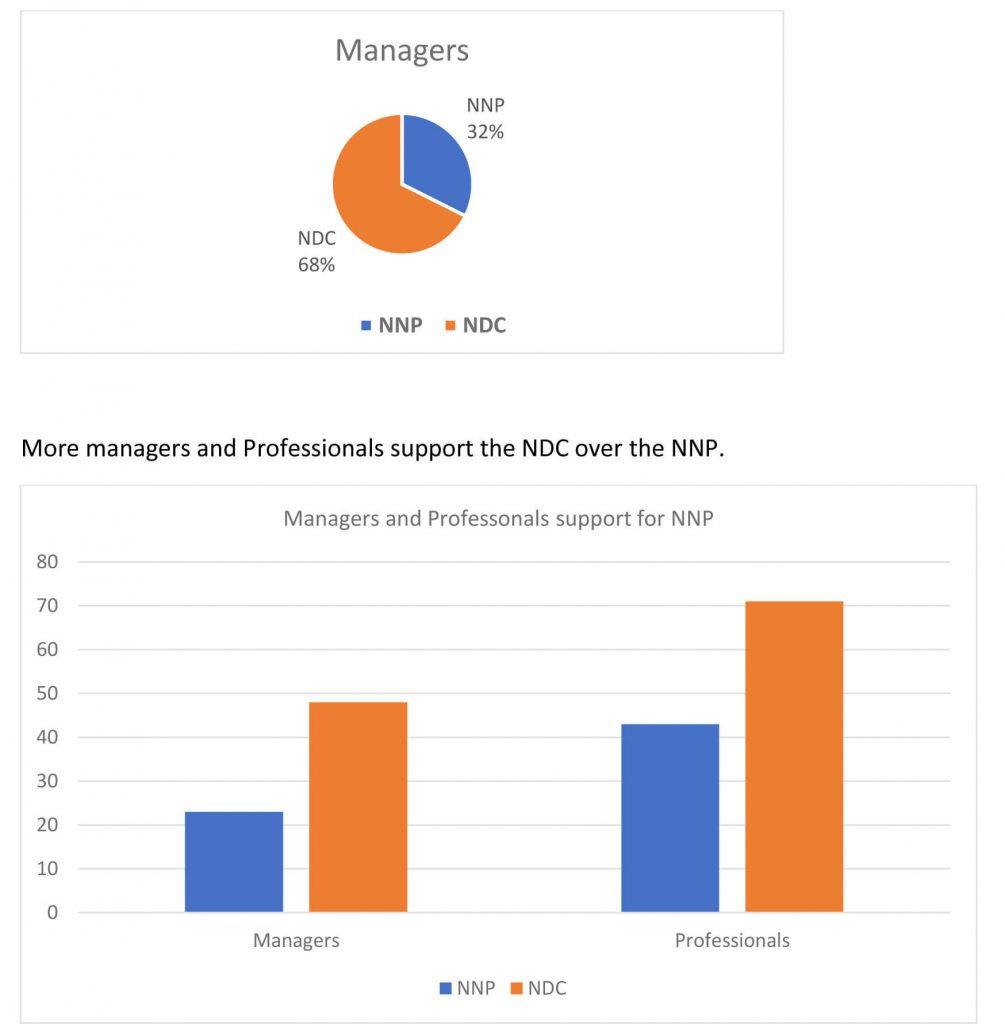