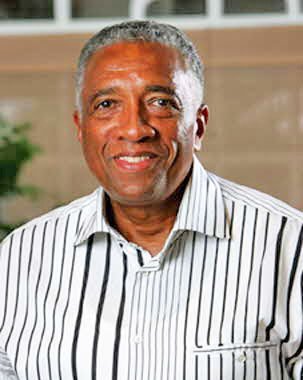 The Media Workers Association of Grenada (MWAG) joins in extending condolences to the family and friends of the late Sir Royston Hopkin, who passed away in neighboring Trinidad over the weekend, following a medical procedure.

Sir Royston as he was affectionately called by many, gave back to society, through scholarship awards and never hesitated to support any initiative proposed to him.

Sir Royston was the only hotelier to give media workers, especially those who provided coverage of the tourism industry, the opportunity to experience the product through weekend stays at his hotel.

This initiative with the Media Workers Association provided first-hand knowledge, which contributed to members having a better understanding of the hospitality sector.

Members of MWAG remember that for years, the initial hosting of the Association’s annual dinner, which later evolved into the Media Awards ceremony, was held at Sir Royston’s Hotel.

He also supported the awards ceremony by sponsoring the best tourism story.

The Association is saddened by his passing, but holds dear the partnership shared.