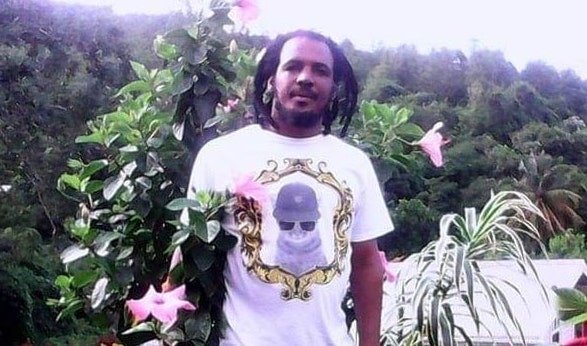 Police are currently conducting an investigation into a murder Sunday afternoon at La Mode in St. George.

Dead is 47-year old Troy Dragon who was stabbed to death by his nephew, Kenson Dragon.

THE NEW TODAY understands that the two got involved in an argument on the roadside which led to a bloody confrontation.

Dragon is said to be the uncle of the man who killed him.

According to a well-placed source, during the incident Dragon reportedly struck Kenson, a 40-year old carpenter by profession in his head with a bottle.

Dragon retaliated and stabbed his uncle twice with a knife in the area of the upper left side of his shoulder. The deceased also received an injury to his left thumb.

The source who spoke on condition that he was not named said that both men were taken to the St. George’s General hospital in separate vehicles to receive treatment for their injuries.

However, Dragon succumbed to his injuries within minutes of reaching the hospital.

Police have detained Kenson for questioning in connection with the murder.