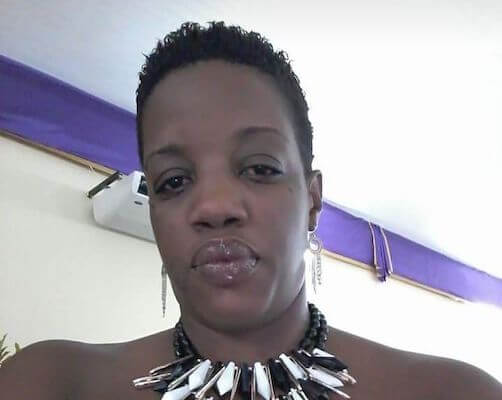 Grenada has recorded its first homicide for 2021.

Dead is Lindy Skinner who was residing at Jean Anglais, St. George at the time of the killing.

THE NEW TODAY understands that Skinner who is originally from Hope Vale in the St. George South-east constituency might have been killed by one of her jealous ex-lovers.

A resident of the area said that he noticed an individual going into the rented apt of Skinner this morning.

He said that about 20 minutes after leaving the area he received a telephone call that a murder had taken place in the small community.

THE NEW TODAY was told that Skinner received over 33 stab wounds from her assailant who was described as an ex-boyfriend.

During the incident, the daughter of the deceased who got in the way of the two in the ensuing fight was also stabbed by the attacker who was striking out at her mother.

According to a police source, the ex-boyfriend had filed a report in the South St. George police station that Skinner had owed him $150.00 and was refusing to pay him.

He said that South St. George Police had intervened and had made arrangements for Skinner to repay the money but apparently it was not done.

“It is unknown what transpired later,” he said.

The ex-boyfriend also received some injuries and is currently receiving treatment at the St. George’s General hospital under police guard.

Skinner is said to have been born in Trinidad but was taken to Grenada at a very young age by her Grenadian-born mother.

She is believed to be a mother of two and was separated from her husband.