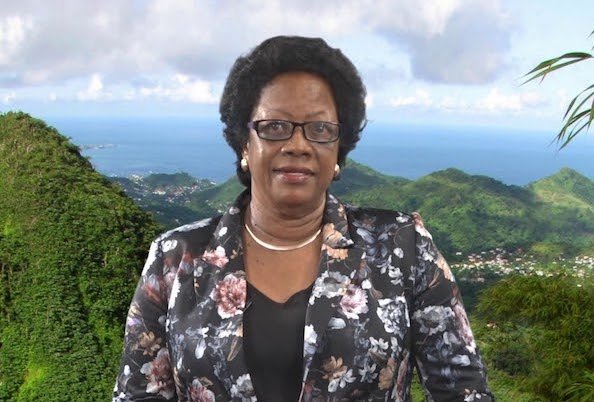 The Keith Mitchell-led government is making moves to pass legislation in Parliament to give the Minister of Agriculture, Yolande Bain-Horsford sweeping powers to run the island’s cocoa and nutmeg industry.

A similar attempt was made some years ago by a previous Mitchell-led NNP administration but was met with swift resistance, especially by nutmeg farmers.

The legislation seeks to dissolve the Board of Directors of both GCNA and GCA and put in its place a new company known as the Nutmeg and Cocoa Industry Board.

According to the legislation, the Minister of Agriculture is empowered to appoint all nine Members of the Board.

(a) at least two (2) producers or exporters of nutmeg;

(b) at least two (2) producers or exporters of cocoa; and

(c) at least one (1) person who has experience in matters relating to Commerce.

As a public service, THE NEW TODAY reproduces in full the draft bill that has been circulated to industry officials:-