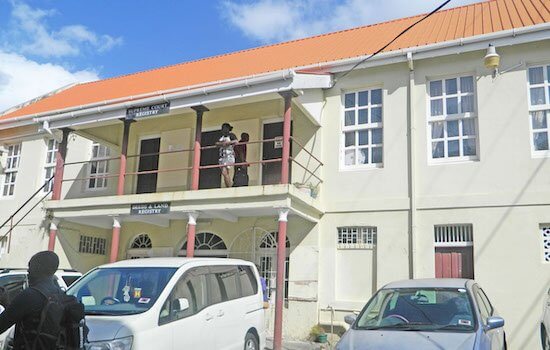 Grenadians including civil servants will have to dig deeper into their pockets as the Keith Mitchell-led New National Party (NNP) government moves on Monday to implement huge price increases in fees to use the island’s court system.

THE NEW TODAY has received the copy of a new list of fees that was posted by the Supreme Court Registry on Friday that will come into force tomorrow in which some fees that used to cost $1.00 is now set at $20.00.

Just over a year ago, the government went to Parliament to pass into law the new fees that were recommended by the Chief Justice of the OECS Supreme Court, Dame Janice Pereira and a team of judicial officials.

There has been no official announcement on the increases from the cash-strapped NNP administration which is looking at ways to bolster its revenue intake that was badly affected by the coronavirus pandemic which hit the island a year ago.

The huge increases will affect persons with matters in both the High Court and Court of Appeal on family proceedings, administration of estates, transcripts of court proceedings, photocopying of documents, certificates, Judgement Summons among several others.

This significant increase in court fees comes at a time when public officers including teachers are battling with the Mitchell government on its failure to pay them the agreed upon 4% increase in salaries that should have come into effect at the end of January.

Teachers and public officers have been engaged in daily activities to highlight their grievances with the NNP administration.

As a public service, THE NEW TODAY reproduces in full the new fees to be charged by the Supreme Court from Monday to do business in the local courts: