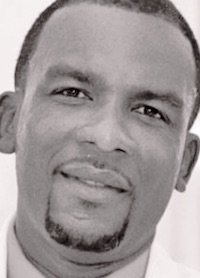 The embattled President of the Grenada Steelband Association, Jason Skeete has resigned from the body.

Skeete tendered his letter of resignation Tuesday against the backdrop of moves by government to set up an Interim body to run the affairs of the association pending the holding of elections for a new executive.

GSA has been split in recent months with one body involving mainly small bands sticking with the Skeete-led Executive and four of the larger bands making moves to form a breakaway body.

Following is the text of Skeete’s resignation as obtained by THE NEW TODAY newspaper:

After careful recollection of all the events which have occurred.

I have reflected on the past 15 months of the Grenada Steel Bands Association, during my tenure as President.

It is evident to me that some of the larger and more established bands have continued to see the need to stifle the growth and development of the smaller bands and the artform in general.

They have collectively gone to some of the most erroneous, despicable, and unprofessional lows to ensure that financial accountability, and stability within the organisation does not materialise.

I have accidentally uncovered some stuff, many of which was passed to the Head of the FIU, and other law enforcement arms. I have also seen, members attempting to form a separate group unknown to the Executive, and these four bands making two unsuccessful, unconstitutional attempts to remove the current Executive.

In the midst of all this, I personally have been bearing the financial burden of running the organisation, something I can no longer do.

I have placed my shoulders to the wheel, and with the commitment I gave at the start, was able to lead the organisation into the largest Panorama in over two decades.

I sincerely hope that those contributing to the infighting will be able to do better, and to continue along the same path of Financial Accountability, Growth, Development, and Professionalism.

I sincerely hope that those who will contest and win executive positions will continue to work for Pan and not self.

I will not be part of an organisation that attacks my Faith and the God I serve and his son Jesus Christ, nor will I sit and allow disrespect towards my wife, and children. Neither will I lead an organisation where members have no respect for the constitution that governs it.

In the wake of total disrespect, and dishonest dealing from some prominent pan people and senior Government Officials, I have decided to step down as President effective immediately.

I wish every one God’s Blessings in their future plans. 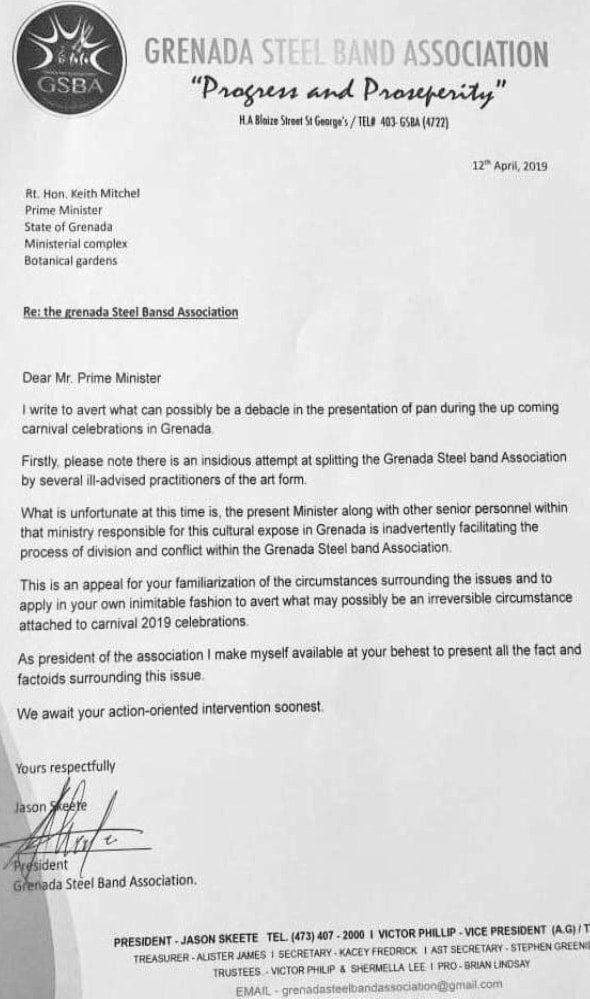