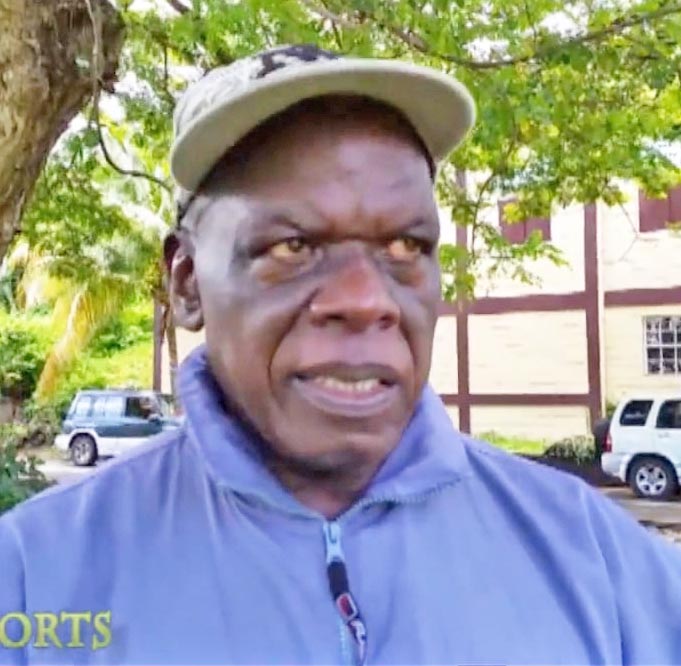 Roderick “Rado” Griffith – finally gets his day in court

The Grenada Football Association (GFA) may owe over $200, 000, in legal fees to a local female attorney-at-law.

Information reaching THE NEW TODAY is that the President of the Grenada Football Association (GFA) Cheney Joseph hired a female attorney to represent him in a court matter involving one of his colleagues Roderick “Rado” Griffith in connection with an incident dating back to May 2013.

It is understood that at the end of the case the court ordered Joseph to apologise to Griffith in writing, as well as pay compensation to him in a sum that is not known to this newspaper.

THE NEW TODAY also understands that the same female attorney was also retained by Joseph to serve as the GFA lawyer and is now requesting to be paid over EC$200, 000 in outstanding legal fees.

Information reaching THE NEW TODAY is that the GFA has been reluctant to pay the monies requested by the female attorney and asked her for a breakdown of the legal work that was done.

When contacted via telephone on Monday, the GFA President refused to answer questions put to him on the issue by THE NEW TODAY.

“You should be speaking to her (the attorney) about that”, he quipped.

“I am not interested in speaking to you about any news…you seem like a very controversial person”, said Joseph before rudely hanging up his phone.

Attempts by this newspaper to contact the attorney in question for a comment on the issue up until press time on Monday proved futile.

THE NEW TODAY understands that some executive members of GFA are looking for persons to assist them in probing the $200, 000.00 legal fee bill submitted by the female barrister.