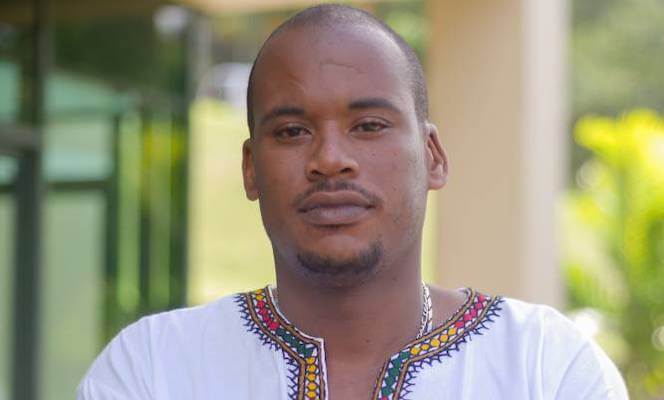 A total of 1039 persons voted in the 3-way fight for the Presidency with the other contender being Arthur Pierre.

The Grimes slate reportedly swept the poll with virtually all of his supporting candidates emerging victorious.

Sources told THE NEW TODAY that Roberts who was seeking her third term as PWU boss virtually lost the election to Grimes who made significant inroads in her stronghold areas within the Ministry of Health and the state-run National Water & Sewerage Authority (NAWASA).

Roberts had defeated the challenge of Grimes in the last election held two years ago.

Grimes is taking over the PWU leadership at a time when the union is engaged with two other public sector unions – the Grenada Union of Teachers (GUT) and the Technical & Allied Workers Union (TAWU) in a battle with the Keith Mitchell-led New National Party (NNP) government on its failure to honour an agreement to pay a 4 % increase in salaries to public officers from the end of January.

However, following are the preliminary results from the PWU election: