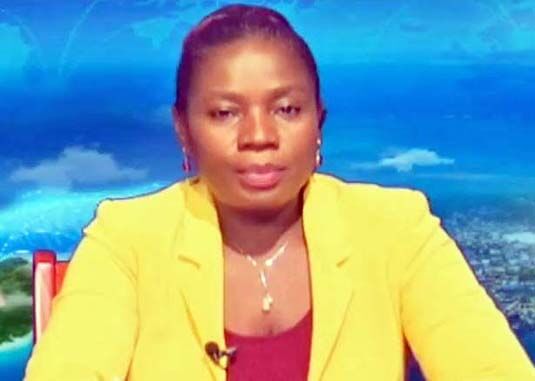 THE NEW TODAY was told that the two state-controlled bodies that pulled “the plug” on GBN are the Grenada National Lottery Authority (GNLA) and the Housing Authority of Grenada (HAG).

The Lottery Authority falls under the portfolio of Sports Minister Yolande Bain-Horsford while Housing is controlled by Social Development Minister Delma Thomas.

Minister Steele was among government officials who heavily criticised the network in which the government is a minority shareholder for covering carnival activities that took place in St. Patrick and St Andrew in defiance of a government ban due to the Covid-19 situation in the country.

Several of the persons who took to the streets to play Jab Jab mas on the traditional carnival days in August hurled a number of obscene language in the direction of the ageing 75-year old Prime Minister.

The Mitchell-led regime has been blaming these carnival-like activities for the recent spike in Covid cases in Grenada.

When THE NEW TODAY contacted Manager of GBN Odette Best-Campbell on Thursday for comment on the pull out of advertisement from two major government-controlled sponsors, she declined to be interviewed.

However, an insider at the network confirmed that, “the National Lottery Authority served us notice that they will no longer be producing or airing the lotto draws on GBN.”

He said that HAG also “pulled” out all of its advertisements from GBN with immediate effect.

“They ceased airing of Lotto draws on GBN on August 14 and we got the letter the day before August 13,” he added.

The GNLA letter to GBN came a mere 4 days after the network provided live coverage of the carnival activities in the two rural parishes.

During his stint in government between 1999 and 2003, Prime Minister Mitchell took the decision to turn GBN from a state-owned entity by selling the majority of government shares in the company to a private media entity in Trinidad & Tobago controlled by media tycoon, Ken Gordon.

The Mitchell regime has also issued directives to government ministries and departments not to send advertisements to THE NEW TODAY.

A top civil servant said that the regime had also tried to influence some international bodies having a relationship with government in the Botanical Gardens not to place any advertisements with THE NEW TODAY.

However, the administration was forced to back down when these bodies refused to accede to the request on the grounds that they were independent and also considered THE NEW TODAY to be one of the most read publications in the country.