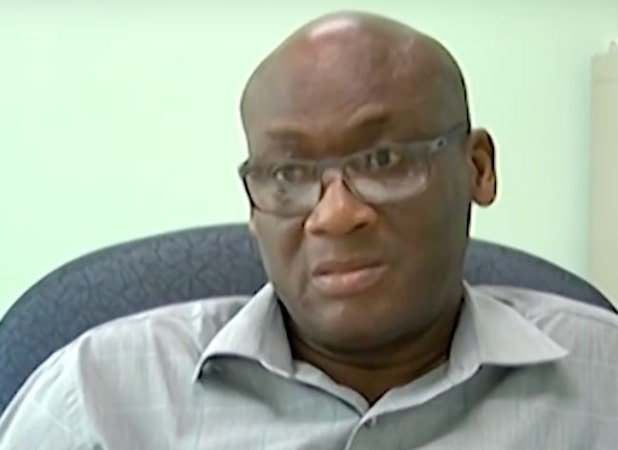 The Ministry of Health, headed by Member of Parliament for the Constituency of South St. George, Nickolas Steele has warned public officers especially nurses of the consequences for giving out information to the media.

THE NEW TODAY has received the copy of a memo sent out by the Acting Permanent Secretary in the Ministry of Health, Charlton Henry, dated June 18 and addressed to the Senior Administrative Staff at the hospitals on the island including the sister isle of Carriacou.

The memo is entitled “Public Officer and the Press” and was sent out against the backdrop of a series of articles appearing in THE NEW TODAY which exposed the lack of preparation at the St. George’s General Hospital by the Management to handle the Coronavirus pandemic.

In one of the articles, a nurse is quoted as saying that there was a lack of Personal Protective Equipment (PPE) for nurses to deal with suspected COVID-19 cases and the Management made no provision to ensure that buses that transported staffers were sanitised as a precaution against the deadly virus.

The most damning accusation coming from the nurses concerns the error made by the authorities at the General Hospital to place a Covid person on a ward among other patients.

As a public service, THE NEW TODAY reproduces in full the memo sent out by PS Henry giving a serious warning to nurses:-