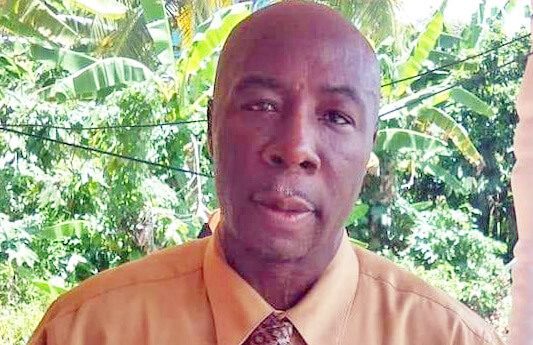 Glen Noel – offered the post of Ambassador to Cuba

A well-placed source told THE NEW TODAY that Noel was offered the position by the two-month old administration of Prime Minister Dickon Mitchell and has accepted it.

He said the Ministry of Foreign Affairs is presently doing the necessary paperwork to facilitate the process in order for Noel to take up his posting in the Cuban capital.

He will be replacing former Education Minister Claris Charles who served as the Ambassador to Cuba since 2013 following the victory of the New National Party (NNP) at the polls.

The controversial Charles had left her posting in Havana for over 2-years now and was back home doing mainly political work on the ground for the NNP.

She was identified as the Campaign Manager for former New York-based policeman, Nimrod Ollivierre who was unsuccessful at the polls against Sports Minister Ron Redhead of Congress in the June 23 general election.

Noel served as a Senator in the Grenada Parliament during the 2008-13 period and held the post of Minister of Housing.

He is one of the persons within the Congress party along with former Prime Minister Tillman Thomas who are credited with helping to pave the way for the entry of current Prime Minister Dickon Mitchell and a team of youngsters to take the lead in the campaign in the just-ended general election.

Noel is said to have met with several other contenders including former CARICOM Ambassador Dr. Patrick Antoine and attorney-at-law Derick Sylvester who had expressed interest in the leadership of the party.

THE NEW TODAY understands that the nod was given to Dickon Mitchell since unlike the others he gave a commitment to engage in full-time political work in helping in the rebuilding of NDC which had suffered back-to-back 15-0 defeats at the polls to former Prime Minister Keith Mitchell and his NNP.