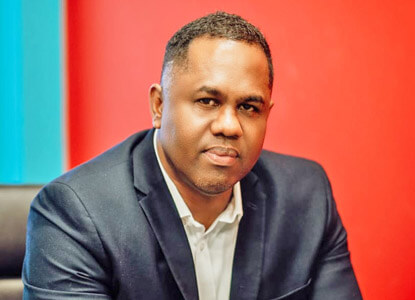 The Grenada Football Association (GFA) was in serious financial difficulties at the time of change of leadership three months ago.

According to a well-placed source, the new President Marlon Glean inherited a situation in which staffers could not have been paid on time for the first two months after the poll was conducted.

He told THE NEW TODAY that some service providers who did work for the local sporting body were only paid six weeks later “for the simple reason that they (GFA) did not have money.”

He said that the local Football Association had to take a loan of EC$500, 000.00 from FIFA, the world governing body for the sports, and treat it as an advance on the annual subsidy received from the parent body.

“GFA coffers were empty – the staffers didn’t get paid for nearly two months,” he added.

The source disclosed that Glean is thinking of launching an investigation into alleged misappropriation of GFA funds.

He also spoke of quick action taken by the new football boss to distribute a number of football gears that were in a container in the yard of the GFA headquarters building at Queen’s Park, St George for a considerable period of time.

He charged that the container had enough gears “to give out to all the grassroots divisions of GFA” for an entire competition.

“As soon as Glean took over he had a grassroots programme in all the parishes and he gave out all the gears – footballs, bags,” he said.

The insider stated that Glean took the position that FIFA sent the items as a gift to GFA and that “it should not be left lying around in a container.”

Glean, a former FIFA Regional Manager and Attorney at Law, won the GFA Presidency on June 11 by 13 votes to 8 against the incumbent, Cheney Joseph.

It was a bitter fight between the two who had rival camps campaigning for months prior to the election which was presided over by former Supervisor of Elections, Victor Ashby.

The Glean camp won most of the positions on the GFA executive in an almost clean sweep with the exception being Randy Campbell, former Parish Director now, second Vice President.

Following is the newlook GFA Executive:-