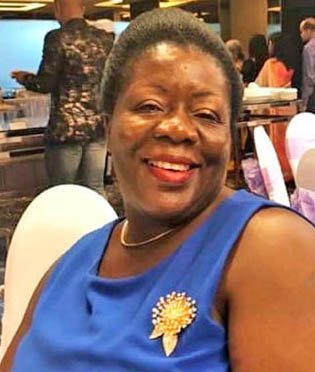 Former Cabinet Secretary, Gemma Bain-Thomas has moved her lawyers to file papers in court to seize government property in lieu of nearly one million dollars owed to her by the government of Prime Minister Dr. Keith Mitchell.

THE NEW TODAY understands that the papers were filed on Friday in the Registry of the Supreme Court by the law firm of Lex Fidelis involving former Attorney General Rohan Phillip and former Finance Minister Nazim Burke.

According to a well-placed source, Bain-Thomas took the drastic action after the ruling New National Party (NNP) government of Prime Minister Mitchell stopped paying her any salary during the COVID-19 pandemic.

The legal source described the action as a “most wicked and vindictive act” by Prime Minister Mitchell against a public officer who has given more than three decades of service to the country at the highest possible level as a civil servant.

Dr. Mitchell moved against Bain-Thomas within days of returning to power following his party’s historic 15-0 victory at the polls in 2013 against the then governing National Democratic Congress (NDC) of then Prime Minister Tillman Thomas.

The Congress administration had appointed the senior civil servant to serve during its reign in office as Cabinet Secretary.

The Court of Appeal has upheld a high court decision that Bain-Thomas should be paid close to EC$1 million dollars by government after she won her legal battle.

As a public service, THE NEW TODAY reproduces the document filed by Lex Fidelis to seize and sell government property on behalf of the former Cabinet Secretary. 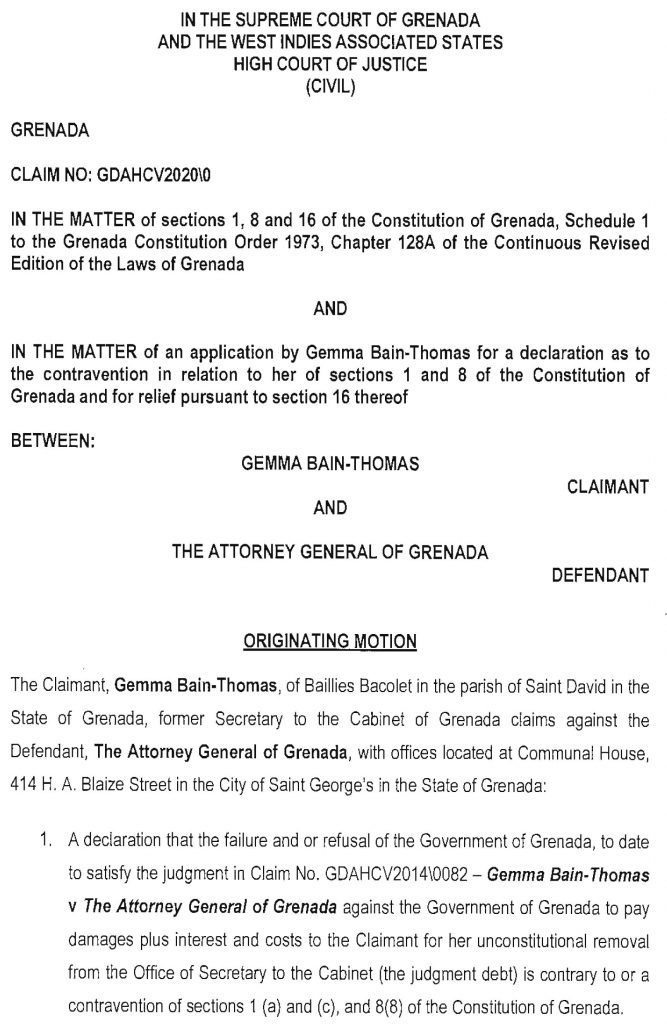 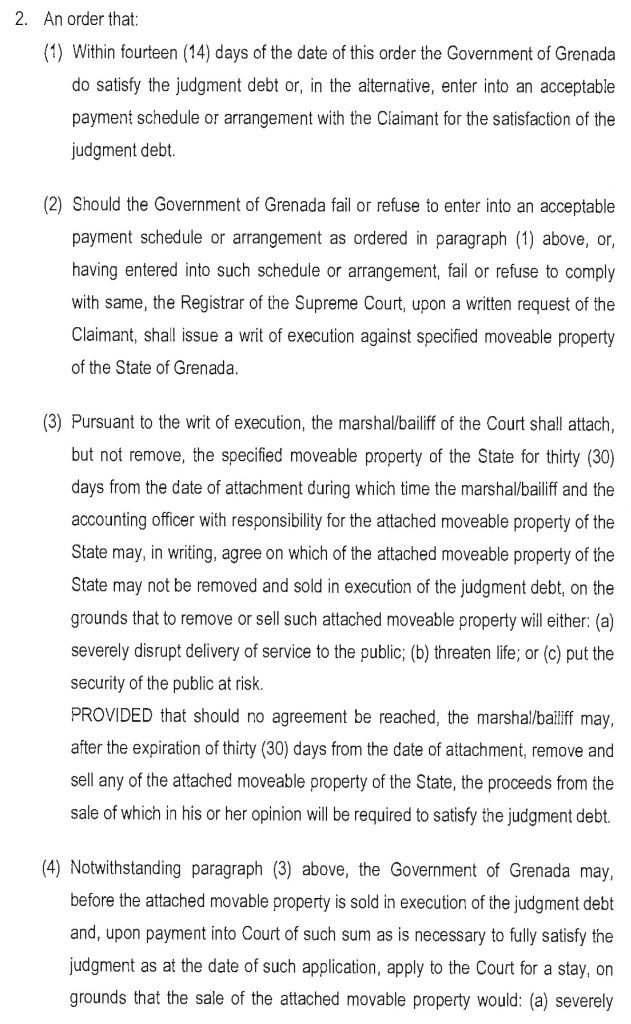 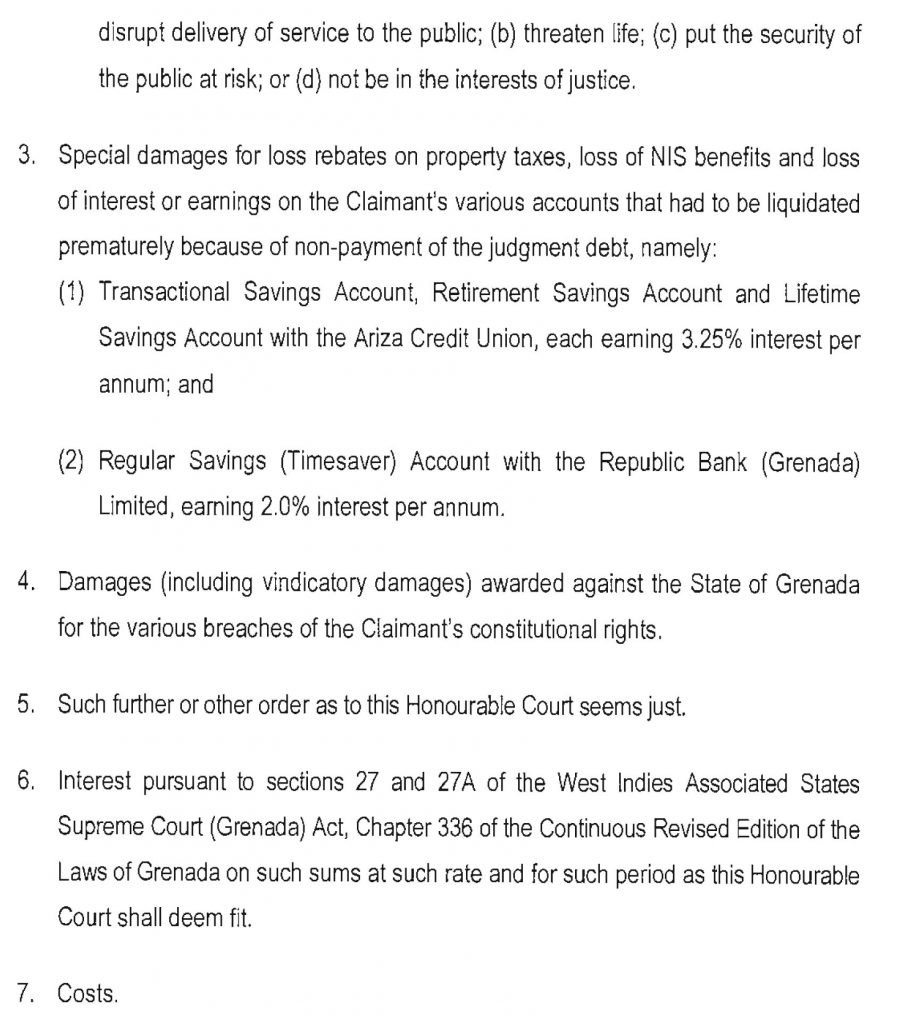