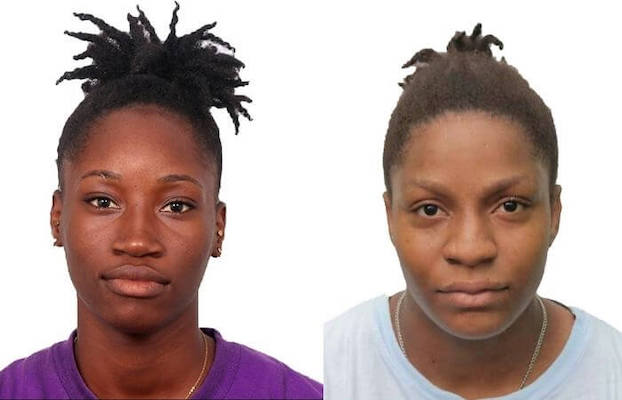 Two female Grenadian footballers – Resheda Charles and Treasher Valcin from St. John are due to leave the island tomorrow to pick up two-year scholarships in the United States.

Charles and Valcin are receiving assistance from the Grenada Football Association (GFA) of over EC$60, 000 in the form of educational support to fulfil their scholarships.

Both young ladies have represented Grenada on the U15, U17 and National Women’s Team and are affiliated with local clubs Queen’s Park Rangers FC 1969 and St. John’s Sports FC.

THE NEW TODAY understands that the scholarships came about through the initiative of the Director of Women’s Football with GFA, Renae Samuel through the Women’s Committee and Women’s Development Officer, Harry Varley.

According to Samuel, the schools offered the scholarships to the two local female footballers but GFA had to come up with funds to provide educational support for them in the United States.

She said the GFA funds would also cover the cost of the airline tickets and that based on their performances they can get a full scholarship for Year Two.

“They will be playing football and they will be studying,” she remarked.

Charles and Valcin are the first two local female footballers to benefit from such a programme in the United States.