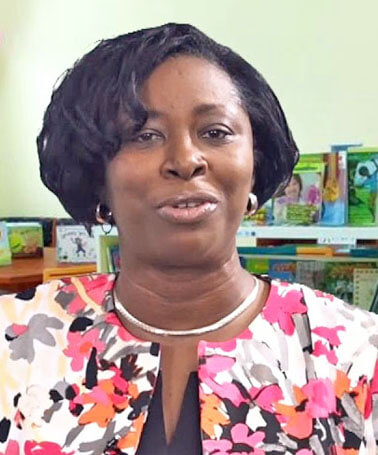 Minister Pierre – The situation will not be 100% perfect

Education Minister Emmalin Pierre has announced that government invested over EC$1.9 million towards the preparation of schools for the New School Year in September in the wake of the coronavirus pandemic that forced all classroom to shut down in March.

Speaking on a programme on the Grenada Broadcasting Network (GBN), the female government minister said that financial resources were poured into the schools including supplies and human resources to ensure that things work out smoothly for the re-opening of the individual institutions.

Minister Pierre is optimistic that the Ministry of Education is now better prepared for the re-opening of schools and that between March and July about 1500 teachers were trained or received training in the use of technology and E-learning and computer literacy to deal with the situation utilizing the M-STAR platform.

She said that due to this initiative some teachers were able to move from Basic to Masters in terms of the programme to be used in the school.

The Ministry of Education has agreed to open the schools with only some students allowed into the classrooms due to social distancing protocols while some students will remain at home and take part in the classes through the M-Star system.

According to Minister Pierre since the advent of COVID-19, over 500 teachers volunteered towards the end of July into early August to continue the training on offer in preparation for the new school year in September.

She said that many teachers who are familiar with the technology came forward to assist the ministry with the programme to be used to teach the students.

The female government minister disclosed that these teachers were offered a stipend by government since they became the trainers for those teachers who did not have the knowledge about the technology to be used in the school system.

“I am extremely impressed with the interest that I have seen shown by teachers during this period – March to end of July.

“We won’t find a perfect situation but I feel very comfortable with the protocols that we have, with the system that we have put in place and particularly the school’s specific plan.

“We can have a national plan ad we can demand that this be followed in every school and what we will have is a disaster.

According to Minister Pierre, the government alone cannot put everything in place for the re-opening of the schools and that partnership and the support from everyone will be extremely critical.

“…I believe with that we are going to be able to do this – it won’t be a perfect situation, I don’t think anybody should expect it to be perfect but I believe we can do it,” she remarked.