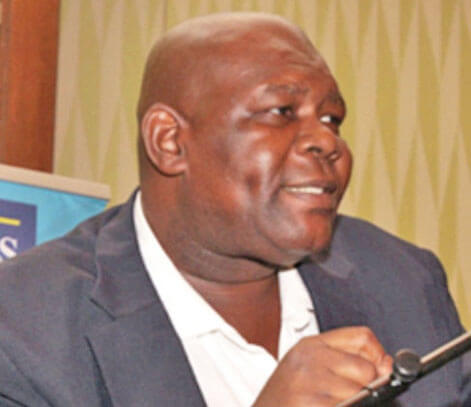 Dr. Francis – differed with the board on the payment issue

A high court judge in Barbados has started hearing a wrongful dismissal case involving Grenadian-born former Economics lecturer at the University of the West Indies (UWI), Dr. Brian Francis who was dismissed as Chief Executive Officer (CEO) of the state-run Barbados Agricultural Development and Marketing Corporation (BADMC) by the Board of Directors.

Francis has retained the services of a top Queen’s Counsel in Barbados, Hal Gollop to challenge his removal from the job, which came after he refused to implement a controversial decision from the board which came only nine months after he took up the post.

The former Grenada Permanent Secretary in the Ministry of Finance became engulfed in a tug-a-war over the dismissal of a female employee with close ties to one of the directors.

There are reports that the employee demanded payment for the rest of her contract despite two legal opinions to the contrary that were submitted to BADMC.

However, the Board of Directors took the position that the sacked employee should be given the money but Dr. Francis stood by the decision of the law firms and the board cited him for misbehaviour.

Although the charge was rescinded, the board took the decision a few days later to sack Dr. Francis from the job, forcing him to seek legal advice.

Legal papers were filed last week by QC Gollop and a judge set Thursday for the first hearing of the matter.

THE NEW TODAY was able to obtain a copy of one of the legal opinions rendered by a law firm in Barbados which was not in support of the decision of the Board of Directors on the payment to the dismissed female employee: