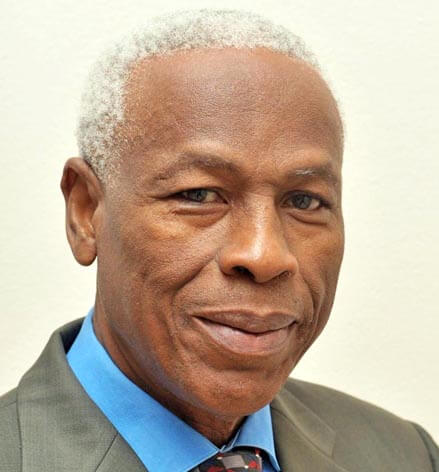 The Lower House of Parliament has approved a motion to extend to July 14, 2021, the Declaration of Emergency Powers COVID-19 Proclamation 2021 announced by the Keith Mitchell-led government last week Monday, giving the Grenada Cabinet authority to make adjustments as deemed necessary to restrict the free movement of persons in its bid to prevent the spread of the deadly Coronavirus on island.

The motion was presented by Leader of Government Business in the Lower House, Finance and Public Utilities Minister Gregory Bowen during last week Friday’s sitting and it received full support from the other members of the Lower House.

It seeks to prevent the frequent renewal of the declaration by the Governor General, in accordance with the Grenada Constitution, which provides for the execution of a State of Emergency for a period up to (6) months.

Speaking to the relevance and significance of the Motion, Minister Bowen noted that “it is only during a State of Emergency that we could curtail the freedom of movement of persons under the Constitution.”

He said, “the Governor General could proclaim a State of Emergency…and because we do not wish to come here ever so often…while we do have the emergency in place…if the Ministry of Health says, hey, there is a big problem, the Governor General doesn’t have to proclaim (because) the Parliament says that we are in a State of Emergency for this period and as such we have time to fluctuate (the curfew) up and down.”

A 10.00 p.m. – 5.00 a.m. curfew is currently in place, and according to Health Minister Steele, while the curfew is only temporary, government would not hesitate to exercise its flexibility to make adjustments when needed.

“The curfew is not permanent…but we do believe that we should and will exercise that flexibility based on at any given time the local epidemiological situation and the threat,” Minister Steele told the House in voicing support of the Motion.

Although according to law, the Declaration of Emergency Powers COVID-19 Proclamation 2021, can last up to six (6) months, Health Minister Steele sought to assure the nation that the Constitution also makes provisions for the proclamation to be revoked at any time.

“These measures, while this says all the way to July, it is my sincere hope and expectation that we would not have to go all that distance…but the law also clearly says that it can be revoked at any point in time,” Minister Steele told the House.

The Keith Mitchell-led government came under fire last year when it attempted to pass a Coronavirus Bill in which it was seeking to impose a State of Emergency for a full year.

The bill was branded as an attempt by government to introduce martial law in the country and was withdrawn in the face of attacks from the public especially the young people.