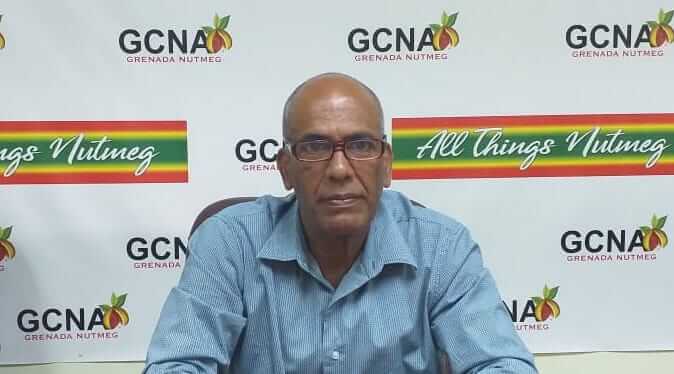 Matthew Joseph – invited to meet with the Governor General

Retired school teacher, Matthew Joseph will tomorrow cross a major hurdle in his efforts to sit in the Grenada Senate on the recommendation of the Leader of the Opposition, Tobias Clement.

Joseph confirmed to THE NEW TODAY that he will meet with Governor-General Dame Cecile La Grenade tomorrow morning at 9.30 a.m. to receive his Instruments at her official residence in the south of the island.

It will be the third and final appointment to be made to the Upper House of Parliament by Clement as afforded him by the Grenada Constitution.

Joseph said he was informed that he can only invite one person to witness the ceremony due to Covid-19 protocols and that he would bring his daughter along with him.

The Opposition Leader is also expected to attend the normally brief ceremony.

THE NEW TODAY understands that Joseph will make his debut in the Senate at a session in the coming week.

Joseph, a current member of the Board of Directors of the Grenada Co-operative Nutmeg Association (GCNA), did not show signs of being nervous or any anxiety about having to meet with Dame Cecile to officially collect his instruments.

He said: “To me it’s just a normal day. I don’t know about tomorrow but all for now I am feeling good. I don’t have any butterflies (in the stomach). I am preparing myself mentally – getting myself ready. It’s a new experience as you know I have never been there before.”

Joseph, who is also a farmer, spent all his working life in teaching and served as Acting Principal of the Florida Government School from 1996-99 but retired from the teaching service in 2015.

He is the manager of Florida All-Stars steel orchestra and also provides assistance to Grencoda with a programme to mentor young people throughout the country.

Joseph is regarded in some quarters as a person who has the qualities to get involved in frontline politics in the country.

The main opposition National Democratic Congress (NDC) is known to have approached him to help with the party work in the St. John constituency