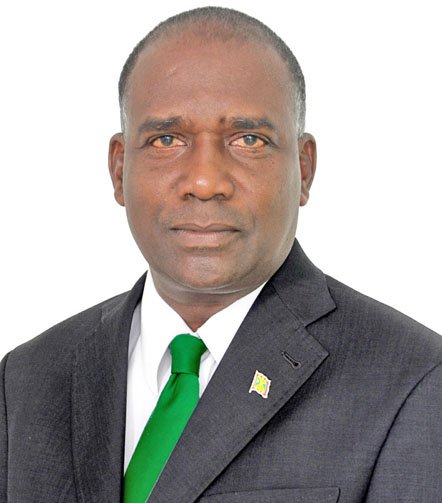 Commercial banks in Grenada have “agreed in principle” to suspend loan payments for the months of March, April and May, in the first instance as part of measures announced by government in the national COVID-19 stimulus package.

However, Minister for Trade, Cooperatives and Industry, Oliver Joseph has been giving local reporters details of the agreement reached with the banks since credit unions are seemingly not included in the initiative.

He said that “the conditions (of the loan payment deferral) are (to be) set by the institutions themselves because the government cannot mandate them to do that”.

“We have had discussions with them (and) we have reached an agreement in principle that they would consider the moratorium with respect to payments, principal and interest with conditions,” he told reporters.

According to Minister Joseph, “these conditions would vary from institution to institution” and not regulated by government.

There are some persons in the country who view the loan repayment moratorium, which is geared to help sustain the loss of income due to the deadly COVID-19 pandemic, as being “discriminatory”.

According to these individuals, the deferral of loans and the waiver of late fees and charges as announced by Prime Minister Mitchell would only provide relief to customers of banks and not impact on persons with loans and mortgages with credit unions.

Former member of the ruling New National Party (NNP) of Prime Minister Mitchell, and now associated with Congress, Terrence Forrester, is among those who have criticised the exclusion of the credit unions.

Forrester holds the view that “it is unfair for persons who have loans, mortgages et cetera with credit unions (to be) left out of (those being catered for in government’s COVID-19 stimulus package).

“It is unfair for persons who have loans, mortgages et cetera, with credit unions (to be) left out of that package…we are in a crisis situation and fairness must be across the board,” he said.

According to Forrester, there is need for the Mitchell-led government to go back on the drawing board and give consideration to those who were not catered for in the stimulus plan.

In response, Minister Joseph indicated that the measures as announced by Prime Minister Mitchell are preliminary and subject to review as the developments unfold.

Government has offered a stimulus package as it was bracing itself for massive losses in revenue due to disruptions in most of its operations.