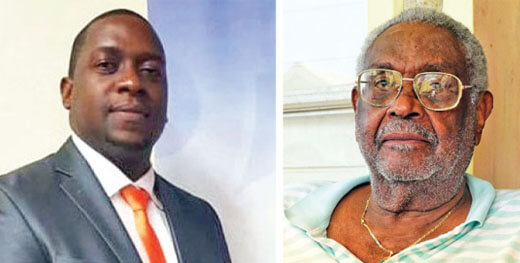 Ruel Edwards (l) - the former CEO of the Marketing Board ; Dennis Canning (r) – did not file a defence in the case

Canning had failed to put in a defence in the court matter which arose from statements he allegedly made on a local radio station about Edwards in connection with a probe launched into the state entity by the Integrity Commission, headed by attorney-at-law, Anande Trotman-Joseph.

Canning reportedly told that Edwards could have asked him for a money instead of taking out court proceedings against him for the statement which bordered on the financial status of the Marketing Board from which the CEO was removed and transferred to a senior position in a government ministry.

The former MNIB boss retained former Attorney General, Cajeton Hood to represent him in the lawsuit.

Following are the details of the ruling delivered by the Master:- 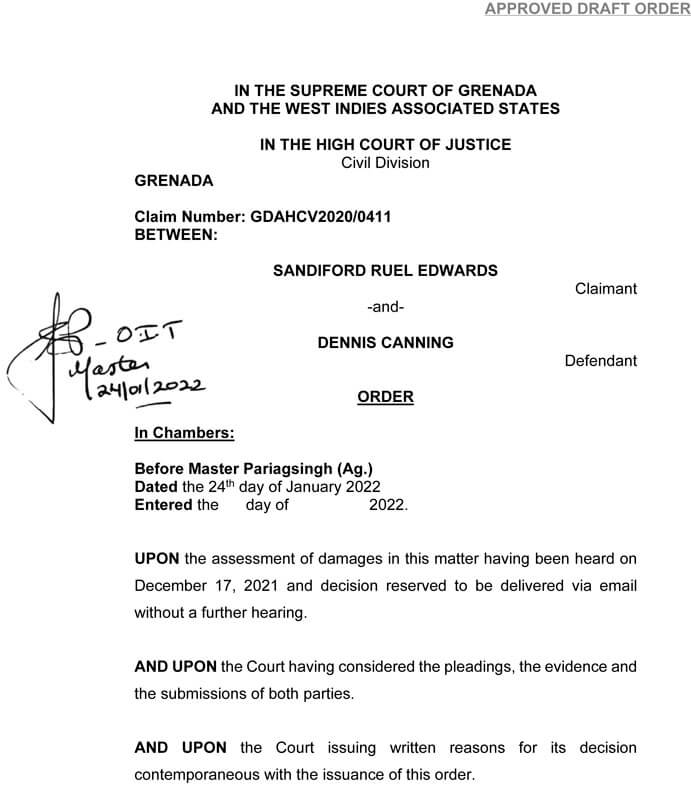 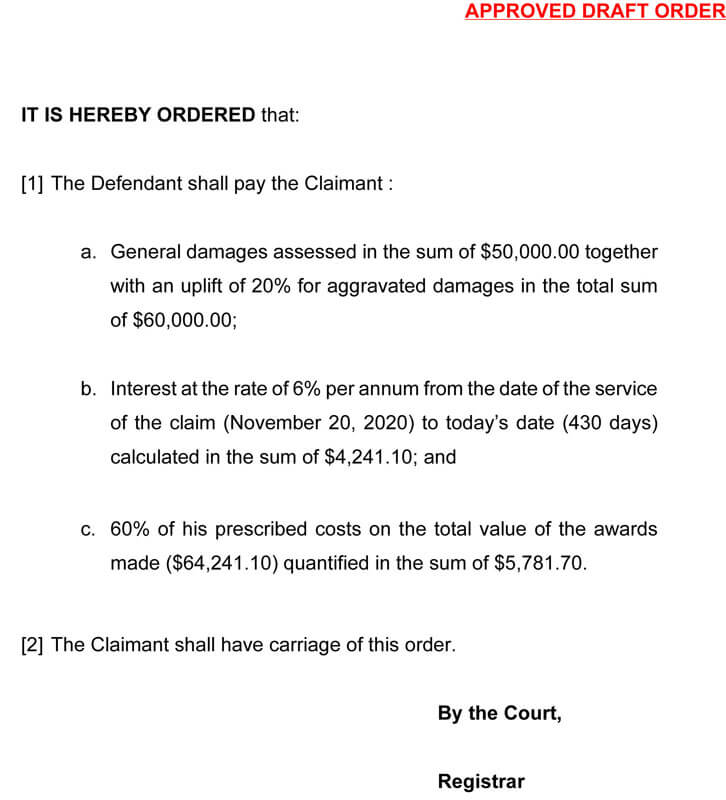