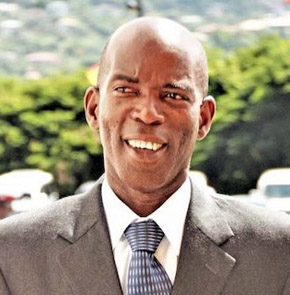 Opposition Leader Tobias Clement is said to be taken aback by a joint letter sent to him by Speaker of the House of Representative, Michael Pierre and President of the Senate, Chester Humphrey seeking to berate him on the recent changes made in the line-up of the Upper House of Parliament.

The appointment of Clement on the benches of the opposition resulted in Governor General Dame Cecile La Grenade revoking the appointments of Ron Redhead and Kerryne James – the two Senators representing the main opposition National Democratic Congress (NDC) and Glynis Roberts of the small National Unification Front (NUF).

Both Pierre and Humphrey expressed concerns that Clement did not inform them about the revocation of the three Senators and their replacement by his own nominees.

A source close to Clement told THE NEW TODAY that he found the letter strange since he did not appoint Roberts, Redhead and James and felt that they should have directed the letter instead to Dame Cecile and not him about these persons who are no longer serving in the Senate.

“Clement did not appoint them and could not remove them from the Senate so Chester (Humphrey) and (Michael) Pierre were out of place to ask him about the revocation of their appointments – it was the GG they had to ask that and not him,” he said.

Pierre and Humphrey have not responded to Clement’s letter asking them to show the section of the Standing Orders of the House which mandates him to inform them of his own appointments. 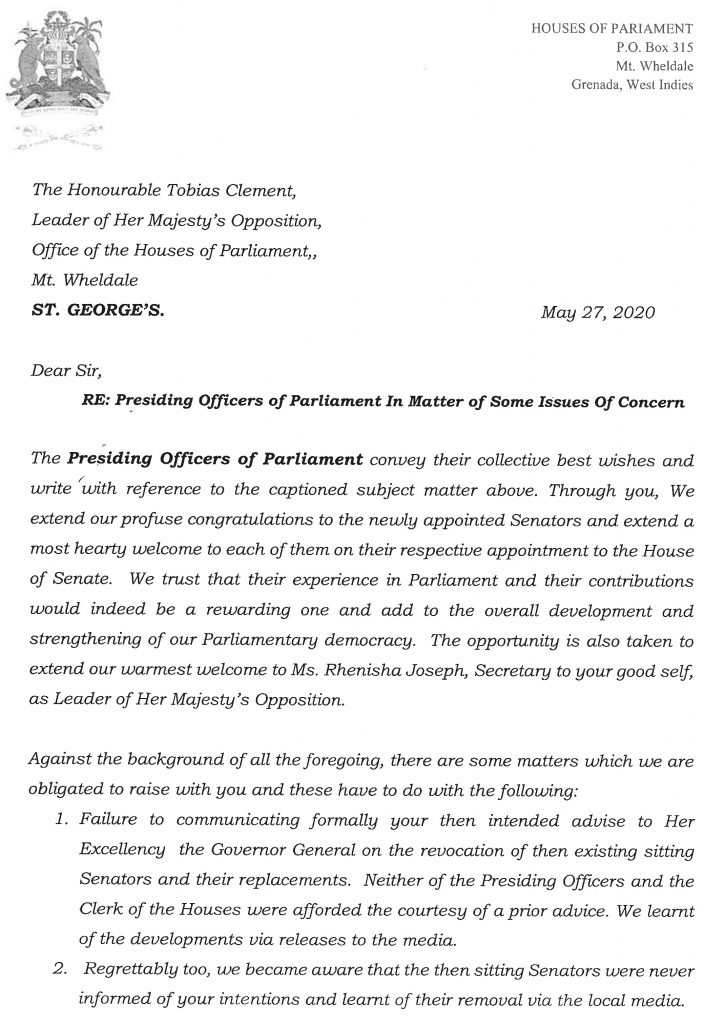 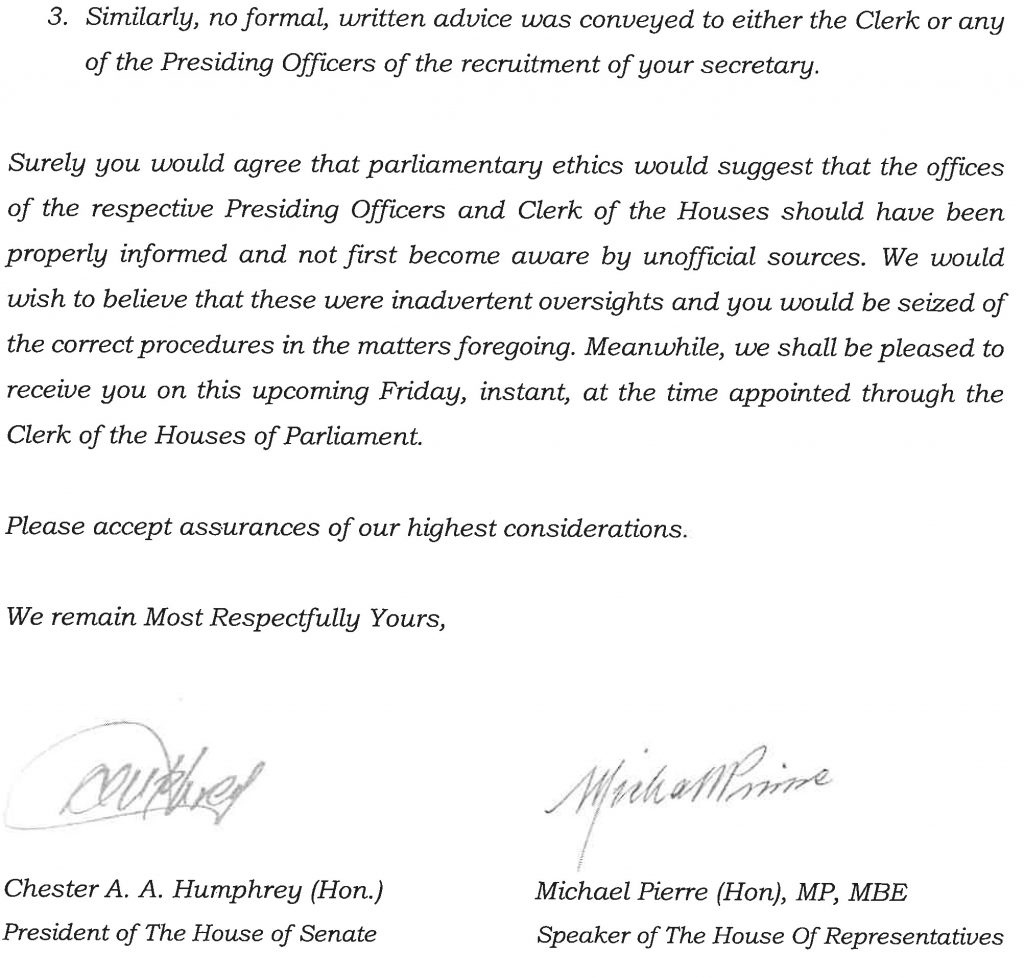 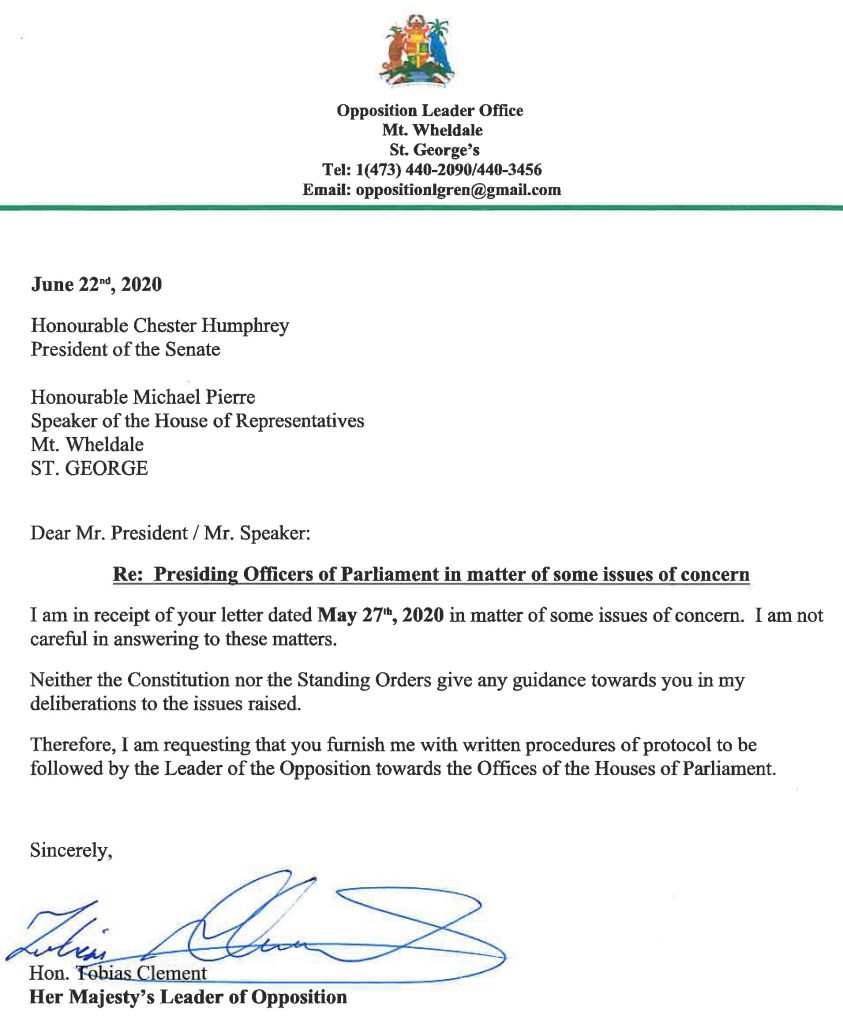