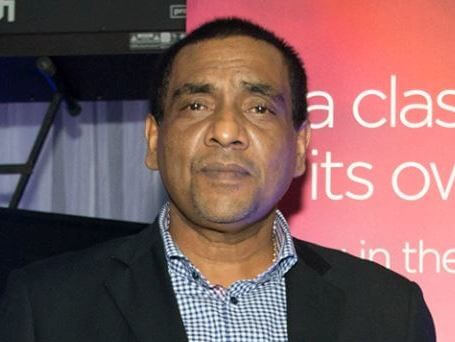 Sen. De Allie – handed in his resignation as Chairman of the passport-selling scheme

On Tuesday, Senator representing the private sector in Parliament, Christopher De Allie confirmed that he has handed a letter of resignation to Prime Minister Dr Keith Mitchell who is the minister in charge of citizenship.

Sen De Allie’s resignation from the Citizenship By Investment Programme (CBI), will take effect next month.

His resignation comes on the heels of another top executive, former banker Percival Clouden, quitting the post of CEO in February, because of alleged interference in the conduct of the organisation by the Prime Minister, including seeking CBI qualification for applicants without due diligence being conducted.

Clouden insisted that there was no rift between him and Prime Minister Mitchell and that he was leaving in order to travel abroad for health reasons.

When contacted, Sen De Allie, who is also the Managing Director of Sissons Paints Grenada, was also tight-lipped about the reason for his resignation from the post of Chairman which he has held for about two years.

Speculation is rife that De Allie was getting weary of one female member of the board with close ties to Prime Minister Mitchell.

Sources told THE NEW TODAY that the individual is one of the most powerful figures in the country and would often take action to overturn a number of decisions of the CBI Board of Directors that she did not support.

Asked whether the Prime Minister willingly accepted his resignation, Sen De Allie said, “I hope he does. He and I have no love lost”.

Sen De Allie is well known to be close to the Mitchell-led New National Party (NNP) Administration but it appears that his position as the representative of the private sector in Parliament and his post as Head of the government-run CBI has not been sitting well with his constituents in the business sector.

Wearing both hats is being viewed as a conflict of interest.

Opposition Leader Tobias Clement had raised in Parliament’s De Allie’s dual role as head of the passport-selling scheme and the representative of the private sector in the Upper House of Parliament.

Sen De Allie said he does not expect any major upheaval in the CBI programme as a result of the change on top level management so close together.

“There are some good people there. The young lady, Karline (Purcell), the new CEO and the Deputy Chairman are quite competent so I don’t expect any upheaval in the programme,” he remarked.