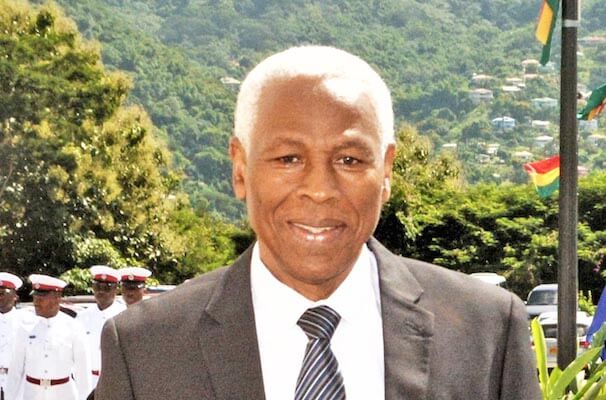 There appears to be a media blackout by the Keith Mitchell-led New National Party (NNP) administration regarding a settlement agreement for the repurchase of the island’s sole electricity company.

THE NEW TODAY contacted Public Utilities Minister Gregory Bowen on Saturday after majority shareholder, the Florida-based WRB Enterprises, sent a letter to staff announcing that it was relinquishing ownership of the Grenada Electricity Company (GRENLEC).

Bowen, who has led the charge, along with Prime Minister Mitchell for the last 26 years, and more so after the 2013 general election, to get back control of the company, said all information would be issued through the Ministry of Information.

When it was suggested that the matter warrants an early official statement from the Government given the high level of public interest, the senior government minister said, “It’s not urgent” and he would not make a comment.

However, he did not deny that a settlement had been reached.

When asked for a timeline for the Grenlec situation to be made public to Grenadians, Minister Bowen could not say when an official statement would be forthcoming and was uncertain about whether the government would even hold a press conference and allow the local media the opportunity to question the settlement deal.

Among the questions to be asked are, where did the funds come from to cover the $200m settlement and what government plans to do with the company now that it has regained control of it.

According to the Minister, he was also contacted by other local media and they too were refused comment.

He said the policy of the NNP regime is that all information will only be sent out through the Ministry of Information and Ministers will not comment directly on national issues.

While this appears to be a recently concocted policy it fits with recent developments, particularly on matters relating to the COVID-19 cluster spread, where government officials have been refusing to speak with independent media.

WRB issued a statement over the weekend announcing that it is giving up control of the company but three days later the government is yet to inform the people of Grenada about the details of the deal and the future of the company.

Both Prime Minister Mitchell and Bowen have been consistently critical of the sale agreement negotiated with WRB under a National Democratic Congress (NDC) government in 1994.

The government lost in the international Court and ended up having to pay almost three times its initial offer to WRB.

WRB, which ran Grenlec for 26 years, had considered the government’s attempt to regain control of the utility as a hostile takeover.

In the statement which has been widely circulated on social media, Chairman Robert Blanchard said, “It had become clear that the government would prefer to work with someone besides WRB in the future…”

In 2013 when it was returned to power after general election, the NNP administration was provided with an opportunity by WRB to repurchase its 50 percent shareholding in Grenlec at EC$80 million but did not take it up.

The Mitchell administration now has to pay approximately EC$200 million based on the binding arbitration ruling to get back control of the electricity company.