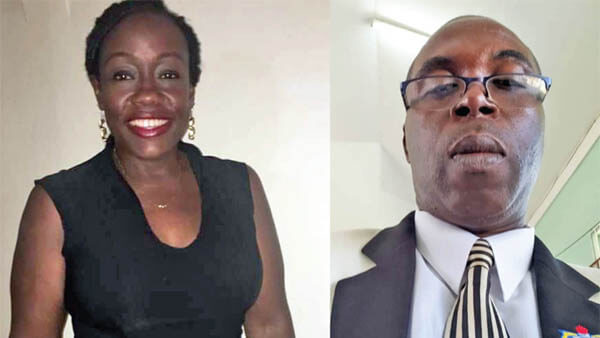 The current holder of the post Marvin Andall confirmed to THE NEW TODAY that he would not be seeking a new mandate when teachers from all over the island cast their secret ballot in the poll.

“I am not seeking re-election,” he said over the weekend.

According to Andall, he does not have to be in the position of President of the union to serve the organisation and that he will still be serving on the Executive as the immediate past President.

“I won’t be there forever so I want to be around to help support and nurture the next generation of leaders. I will still be around playing an integral part in leadership but not in the President’s chair,” he said.

Sources told THE NEW TODAY that one of the reasons that influenced Andall into not seeking re-election is the fact that he is nearing retirement from the service as a public officer.

Andall said that his decision not to contest the GUT Presidency will also serve to debunk the notion in some quarters that he is leading the union into a battle against the Keith Mitchell-led government on the 4% issue in order to drum up support for his re-election.

The two persons who will be contesting the top GUT post are Jude Bartholomew, a teacher at Crochu R.C school and Connie Mc Quilkin who teachers at St. Joseph’s Convent in Grenville, St. Andrew.

It will be the first time in 26 years that a female is contesting the GUT Presidency.

The last female to hold the post of GUT President is Clarice Charles who then became an elected Member of Parliament for St John and then a minister for two terms under the ruling New National Party (NNP) in 1999-2003 and then from 2003 to 2008.

McQuilkin is the daughter of Pauline Andrew, a former Minister in the first New NNP government of late Prime Minister Herbert Blaize during the 1984-90 period.

She is also the niece of attorney-at-law, Cajeton Hood who served under the NNP regime of current Prime Minister Dr. Keith Mitchell as Attorney General from 2013-2018.

THE NEW TODAY has seen some of the advertising campaign material being circulated by Bartholomew, the current 1st Vice-President of GUT in an effort to woo teachers to vote for him in the election.