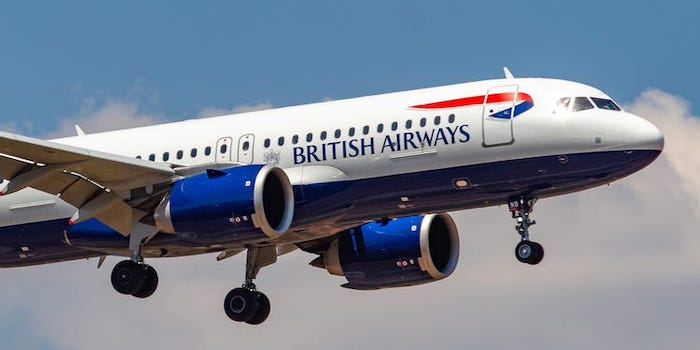 Travellers who were booked to fly to Grenada with British Airways are reacting angrily to the news that the country’s international airport has been downgraded because it is lacking certain emergency response requirements.

Three British Airways flights have been cancelled until October 21 – including one which was scheduled to arrive on Wednesday – after the Maurice Bishop International Airport was downgraded this week.

This was the first BA flight into Grenada since the airline announced that it was resuming its long haul service to Grenada.

Aviation Minister Dr Clarice Modeste-Curwen confirmed Tuesday that news of the downgrading was true and had happened because there was no firefighting foam at the airport for emergency response.

People who had booked flights are complaining of facing additional costs because they would have to do COVID-19 tests yet again so that they can be allowed entry into Grenada when British Airways resumes flights.

“The downgrading is going to cost us 500 pounds sterling because we have to get tested again.

“I had people coming on the flight who were going to rent my apartment and now they can’t come and that’s an additional $5000 I will lose,” one irate individual told THE NEW TODAY.

The explanation given by the Aviation Minister is that the problem with the firefighting foam is because of shipping delays.

She said there was foam in storage but that was no longer usable and it has been more than two months that they have been waiting on a fresh supply.

Passengers were only alerted of the flight cancellation and downgrading mere days before their travel date of October 15.

Passengers are blaming the Grenada authorities for throwing their travel plans in chaos.

“It is only when war fighting in a country these things does happen and the Minister of Tourism saying Grenada is open for business but she did not check to see if the airport is ready for business.

“People travel to Barbados and St Lucia from England and we can’t get to Grenada.”

Meanwhile Minister Modeste-Curwen said they are looking at ways to get people to Grenada in the interim.

During a news conference Tuesday she said the cancelled flight had a fairly large number of bookings.

Other international carriers such as Air Canada and JetBlue will continue their scheduled flights into the Maurice Bishop International Airport despite the gaps in the airport’s emergency response readiness and downgrading.

The Aviation Minister said the downgrade was voluntary however this could not be independently confirmed.